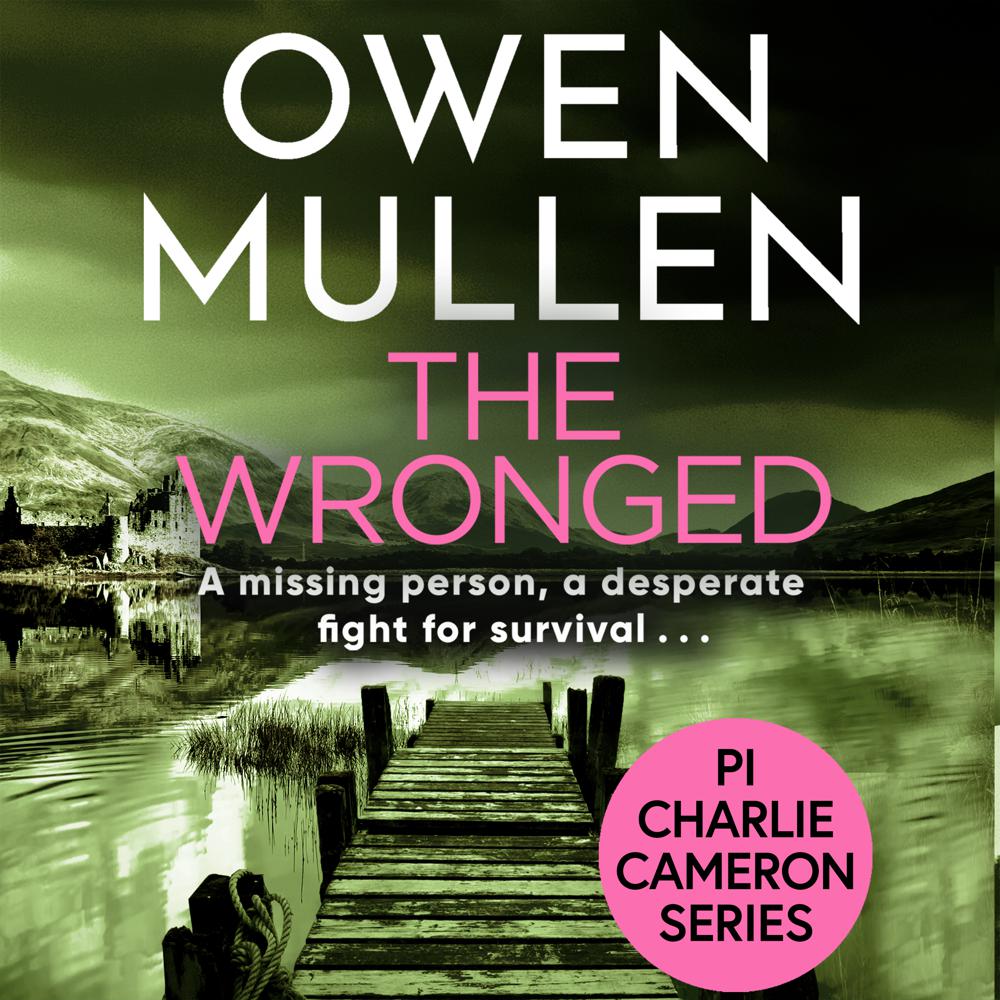 Private Investigator Charlie Cameron is searching for a man who disappeared after his son’s suicide. When an unidentified body turns up at the morgue, Cameron is sure it’s another case closed.

But the body laid out on the slab isn’t the man he’s looking for. And it isn’t a stranger. Suddenly, a routine investigation becomes a desperate fight for survival.

As Charlie is dragged deeper into Glasgow’s criminal underbelly, he gets dangerously close to a notorious gangster named Jimmy Rafferty. Now Rafferty wants Cameron to hunt for something that may be impossible to find. And disappointing Jimmy Rafferty is not an option…

Owen Mullen is a best-selling author of psychological and gangland thrillers. His fast-paced, twist-aplenty stories are perfect for all fans of Robert Galbraith, Ian Rankin and Ann Cleeves.

This book was previously published as Old Friends And New Enemies.

What readers say about Owen Mullen:

‘One of the very best thriller writers I have ever read.’

‘Owen Mullen writes a good story, he really brings his characters to life and the endings are hard to guess and never what you expected.’