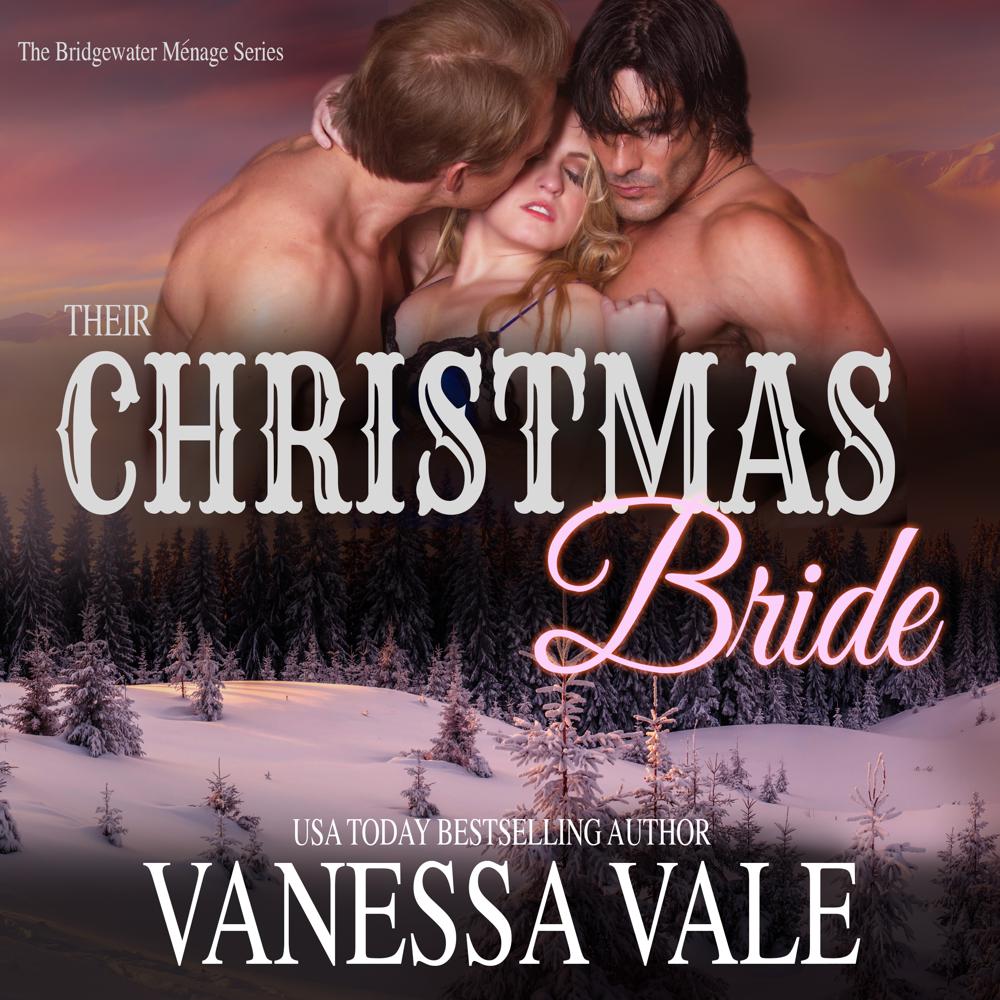 Allison Travers is in love with two men. Two! Quinn and Porter are both irresistible, and making a choice between them seems impossible. But she fears she’ll lose the chance to decide when a malicious man seeks to force her into marriage with him by spreading rumors painting her as a woman with loose morals.

Quinn and Porter aren’t about to buy the lies. They love Allison, and what’s more, they both want to marry her. Allison, unaware that one woman for two husbands is the way of the Bridgewater men, soon learns of their customs. And she learns something else as well: once they track her down, these two handsome cowboys will never let go of the woman they plan to make their Christmas Bride.