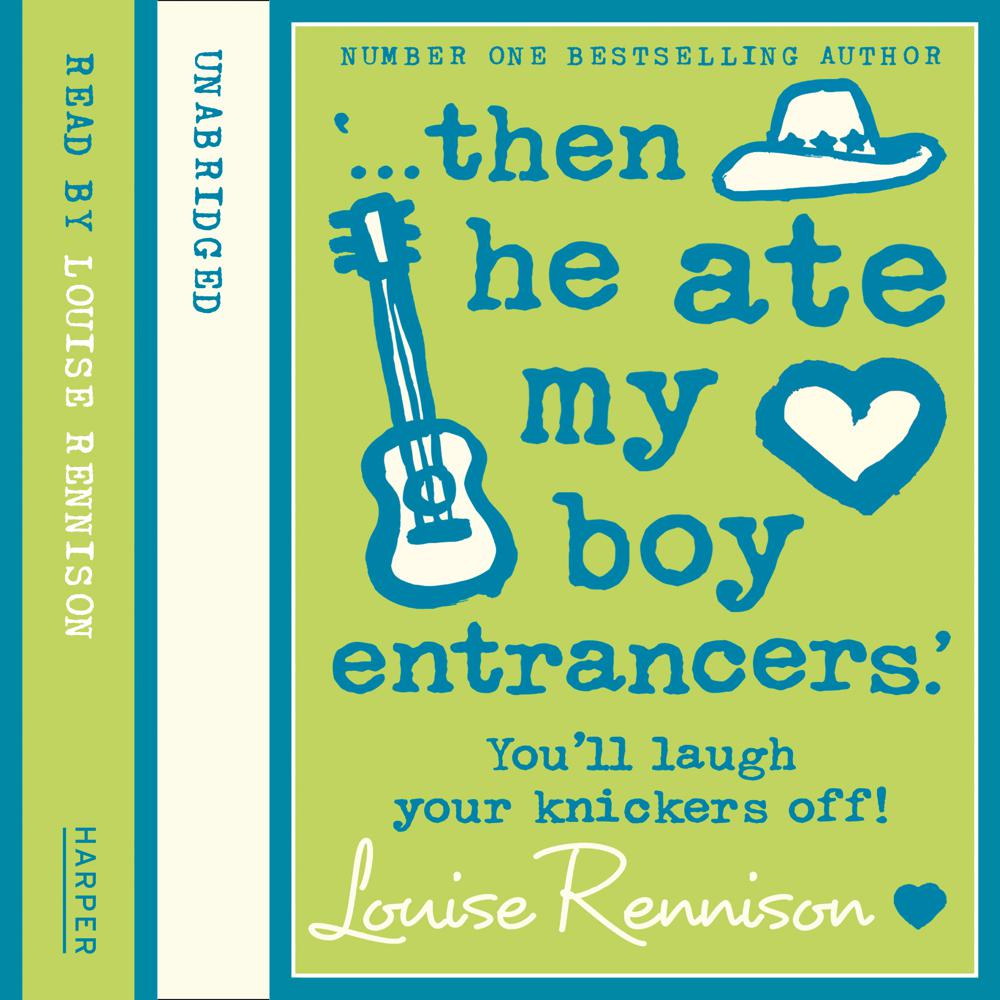 ‘… then he ate my boy entrancers.’

Brilliantly funny, teenage angst author Louise Rennison’s sixth book about the confessions of crazy but lovable Georgia Nicolson. Follow up to the hilarious number one bestselling hardback “…and that’s when it fell off in my hand.” Read by Louise Rennison.

Laugh your socks off at Georgia’s tales from her trip to Hamburger-a-gogo land, and her attempts to entice Masimo, the Italian stallion. Can Georgia become the composed sex-kitten she aspires to be…? Surely not!

MS not yet delivered.