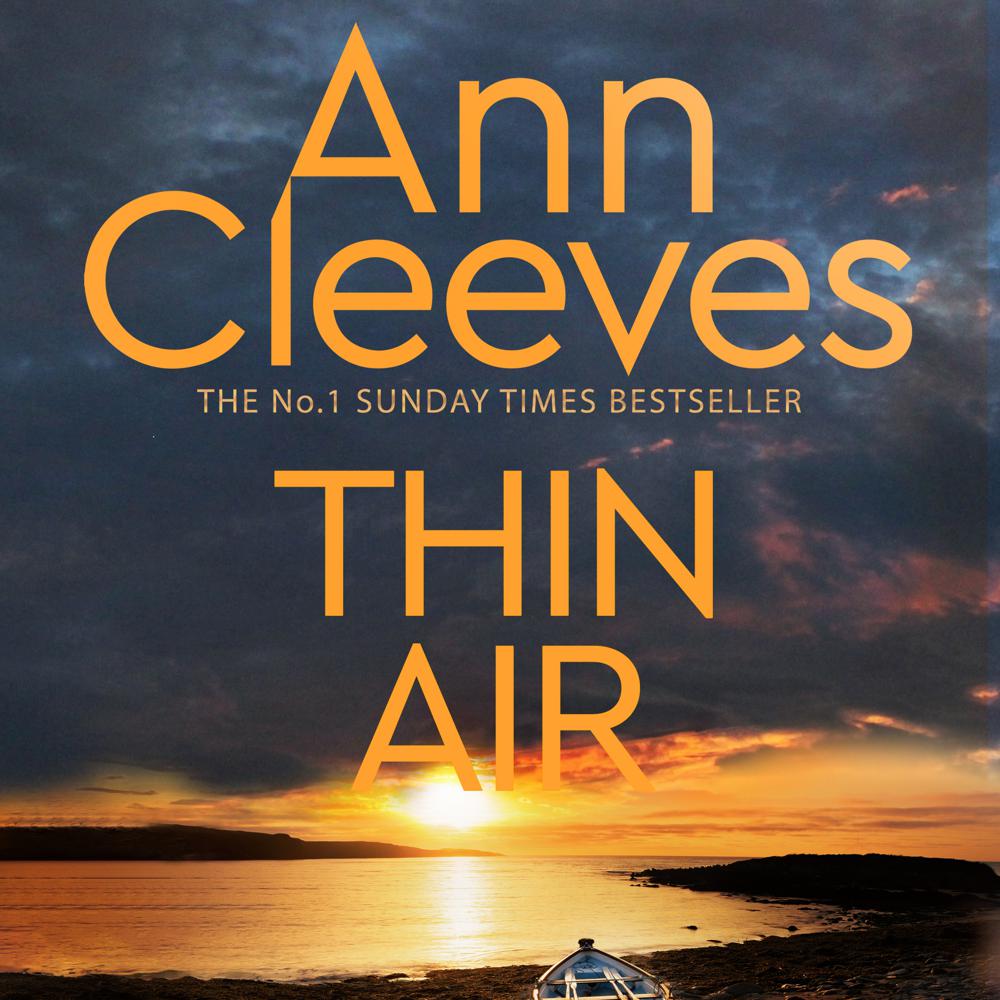 A group of old university friends leave the bright lights of London and travel to Shetland to celebrate the marriage of one of their friends to a local. But late on the night of the wedding party, one of them, Eleanor, disappears – apparently into thin air.

Detectives Jimmy Perez and Willow Reeves are dispatched to investigate. Before she went missing, Eleanor claimed to have seen the ghost of a local child who drowned in the 1920s. Jimmy and Willow are convinced that there is more to Eleanor’s disappearance than they first thought. Is there a secret that lies behind the myth? One so shocking that many years later someone would kill to protect it?