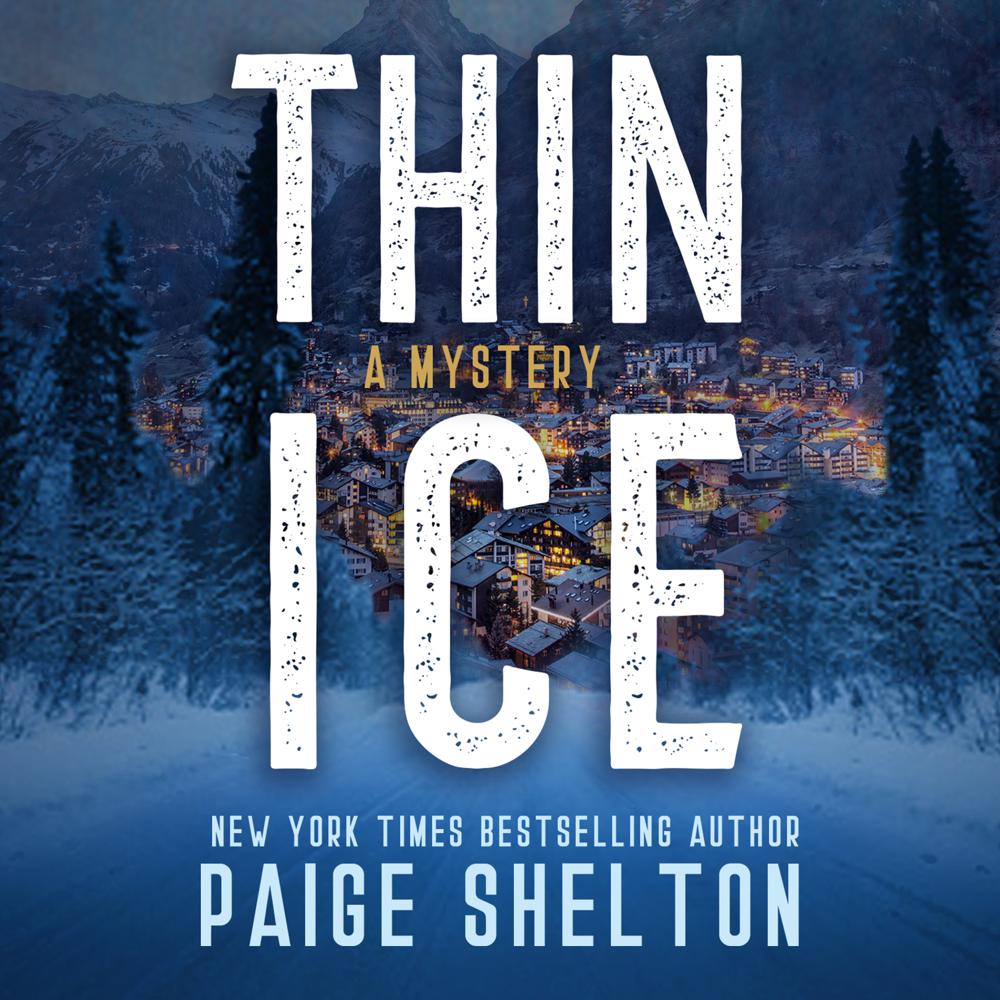 Beth Rivers is on the run—she’s doing the only thing she could think of to keep herself safe. Known to the world as thriller author Elizabeth Fairchild, she had become the subject of a fanatic’s obsession. After being held in a van for three days by her kidnapper, Levi Brooks, Beth managed to escape, and until he is captured, she’s got to get away. Cold and remote, Alaska seems tailor-made for her to hide out.

Beth’s new home in Alaska is sparsely populated with people who all seem to be running or hiding from something, and though she accidentally booked a room at a halfway house, she feels safer than she’s felt since Levi took her. That is, until she’s told about a local death that’s a suspected murder. Could the death of Linda Rafferty have anything to do with her horror at the hands of Levi Brooks?

As Beth navigates her way through the wilds of her new home, her memories of her time in the van are coming back, replaying the terror and the fear―and threatening to keep her from healing, from reclaiming her old life again. Can she get back to normal, will she ever truly feel safe, and can she help solve the local mystery, if only so she doesn’t have to think about her own?