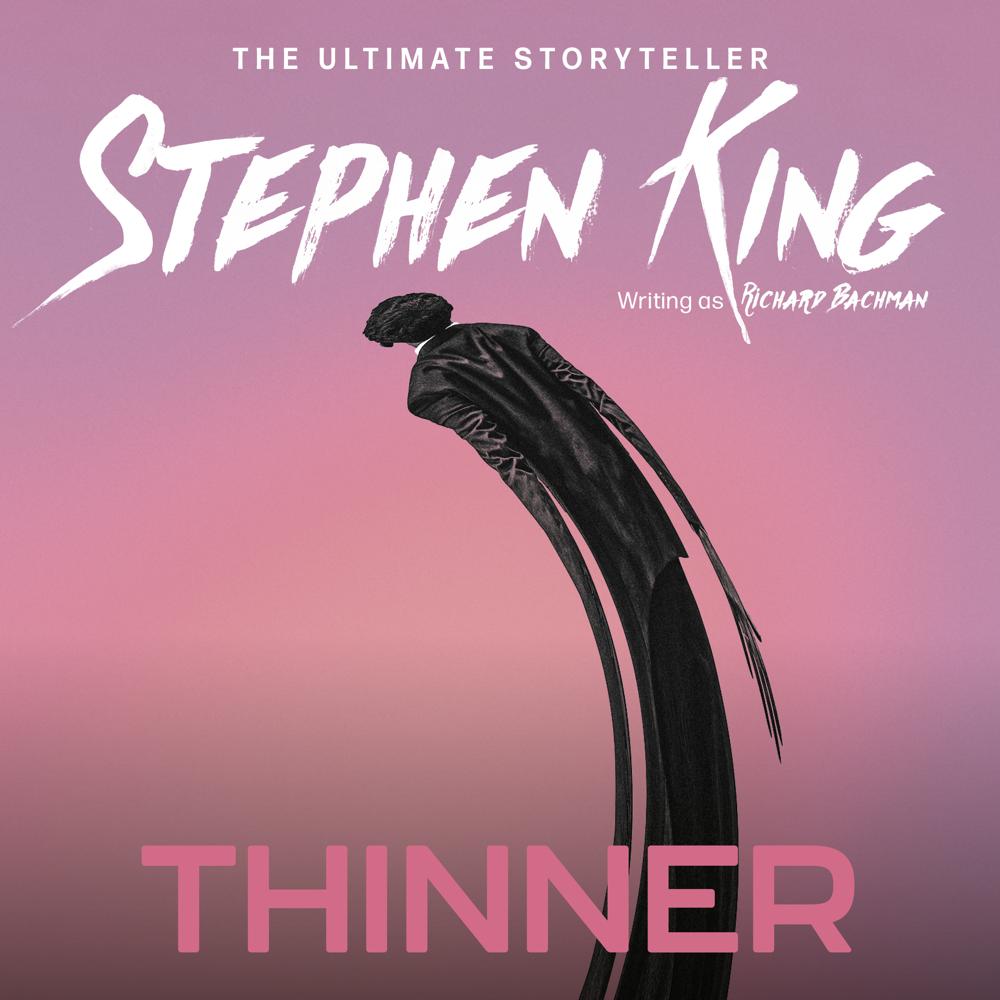 ‘Thinner’ – the old gypsy man barely whispers the word. Billy feels the touch of a withered hand on his cheek.

Billy Halleck, prosperous if overweight citizen, happily married, shuddered then turned angrily away. The old woman’s death had been none of his fault. The courts had cleared him. She’d just stumbled in front of his car. Now he simply wanted to forget the whole messy business.

Later, when the scales told him he was losing weight, it was what the doctor ordered. His wife was pleased – as she should have been. But . . .

‘Thinner’ – the word, the old man’s curse, has lodged in Billy’s mind like a fattening worm, eating at his flesh, at his reason. And with his despair, comes violence.