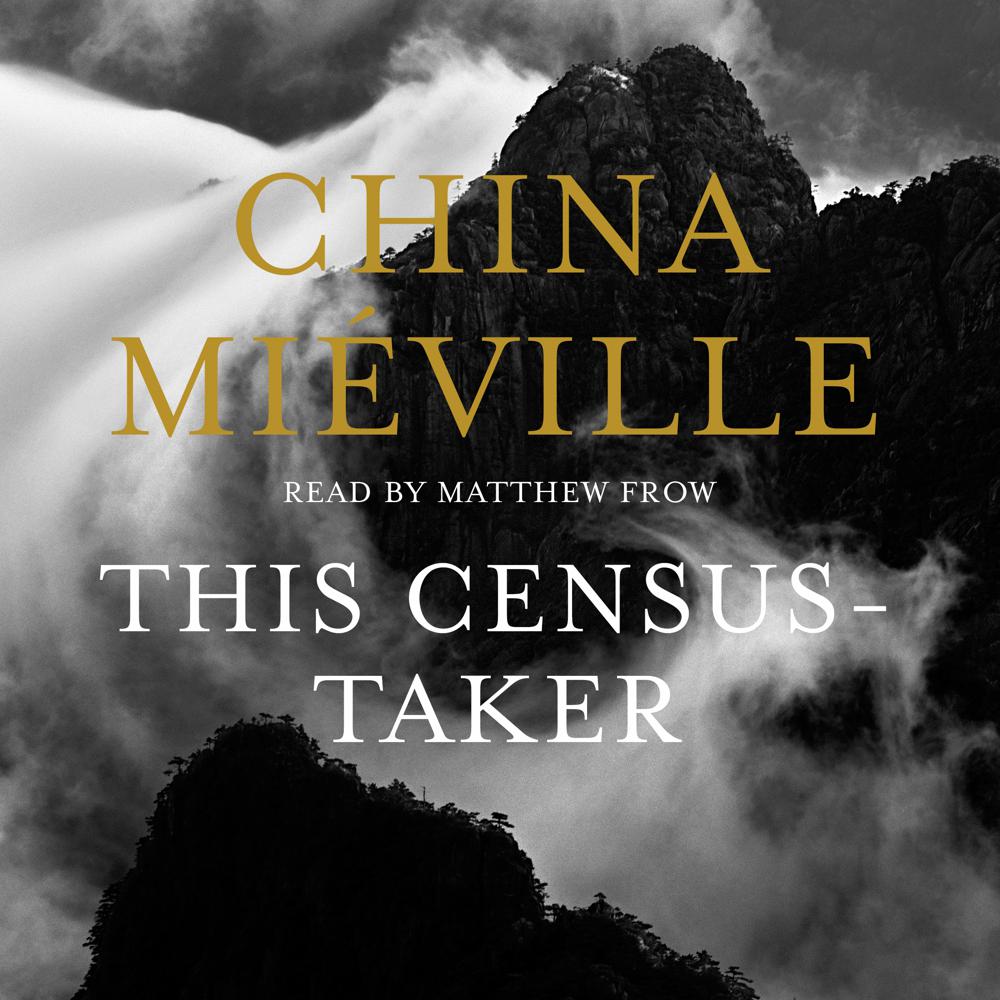 In a remote house on a hilltop, a lonely boy witnesses a traumatic event. He tries – and fails – to flee. Left alone with his increasingly deranged parent, he dreams of safety, of joining the other children in the town below, of escape.

When at last a stranger knocks at his door, the boy senses that his days of isolation might be over.

But by what authority does this man keep the meticulous records he carries? What is the purpose behind his questions? Is he friend? Enemy? Or something else altogether?

A novella filled with beauty, terror and strangeness, This Census-Taker by China Miéville is a poignant and riveting exploration of memory and identity.