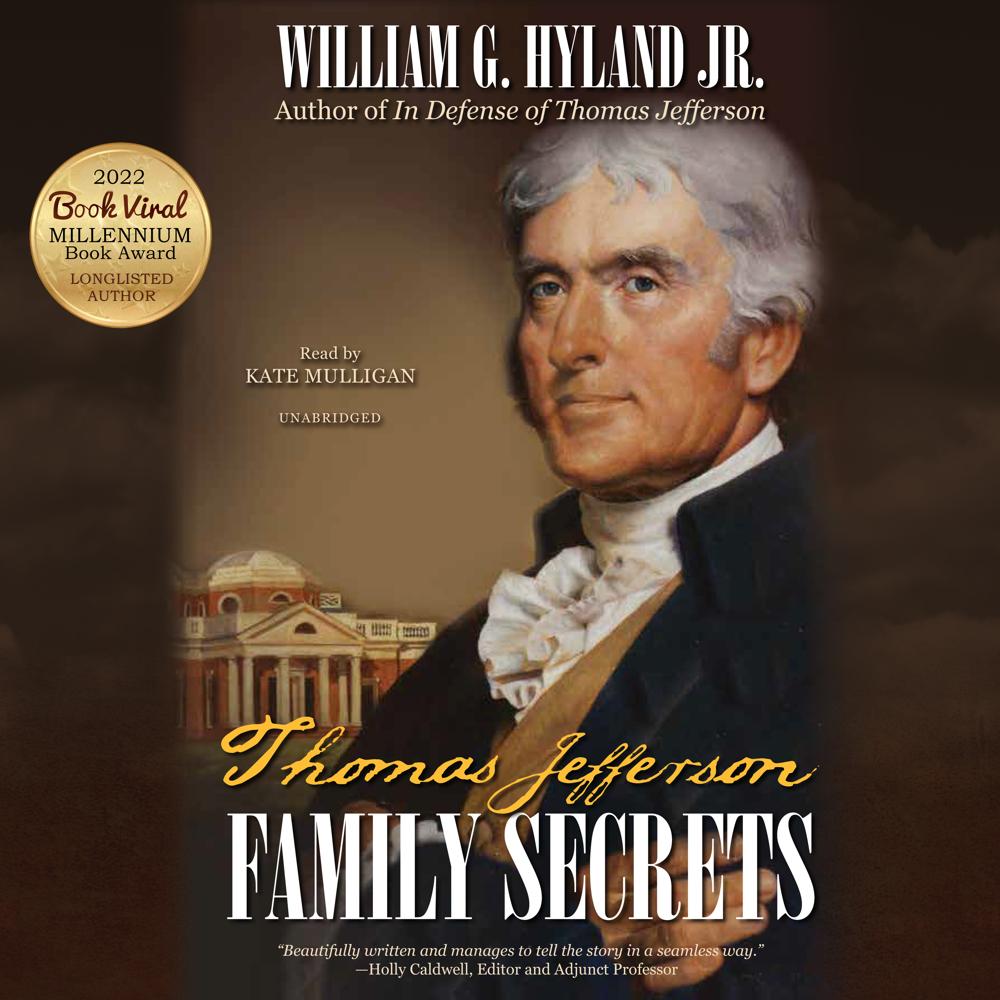 Much has been written about Thomas Jefferson, the public man, and with good reason: he was the architect of our democracy and a visionary who expanded the nation’s physical boundaries to unimagined lengths. But the intensely private Jefferson joined in a conspiracy to make himself unknowable to the public.

With a novelist’s skill and a scholar’s meticulous detail,Hyland explores new ground in Jefferson’s autumn years as a waning patriarch, enduring physical illness and family strife. These glimpses of Jefferson’s inner character will change the way readers think about this American icon: as a flawed—but benevolent—man.