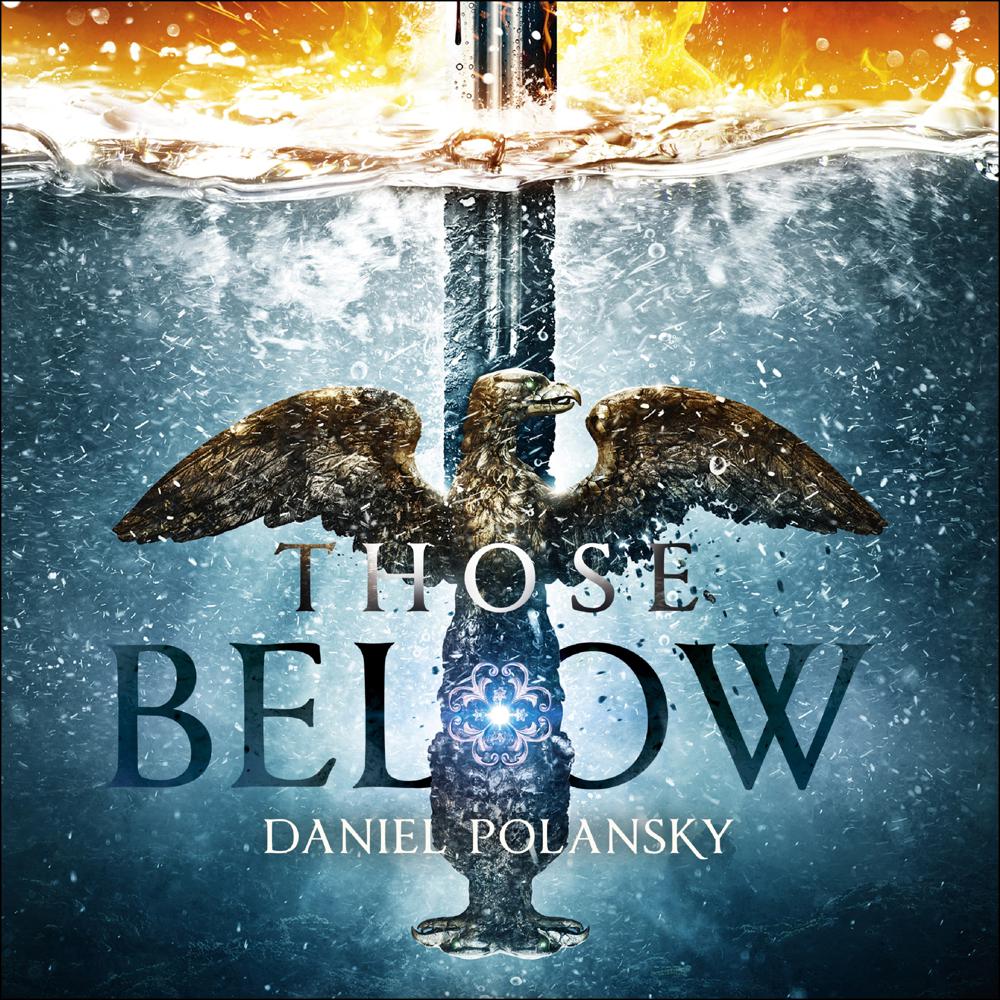 Those Below: The Empty Throne Book 2

For centuries beyond counting, humanity has served the Others, god-like Eternals who rule from their cloud-capped mountain-city, building a civilization of unimagined beauty and unchecked viciousness.

But all that is about to change. Bas Alyates, grizzled general of a thousand battles, has assembled a vast army with which to contend with the might of Those Above. Eudokia, Machiavellian matriarch and the power behind the Empty Throne, travels to the Roost, nominally to play peacemaker – but in fact to inspire the human population toward revolt. Deep in the dark byways of the mountain’s lower tiers, the urchin Pyre leads a band of fanatical revolutionaries in acts of terrorism against their inhuman oppressors. Against them, Calla, handmaiden of the Eternals’ king, fights desperately to stave off the rising tide of violence which threatens to destroy her beloved city.

The story begun in Those Above comes to a stunning conclusion in this unforgettable battle for the hearts and minds of the human race, making The Empty Throne the most exciting epic fantasies of recent times.