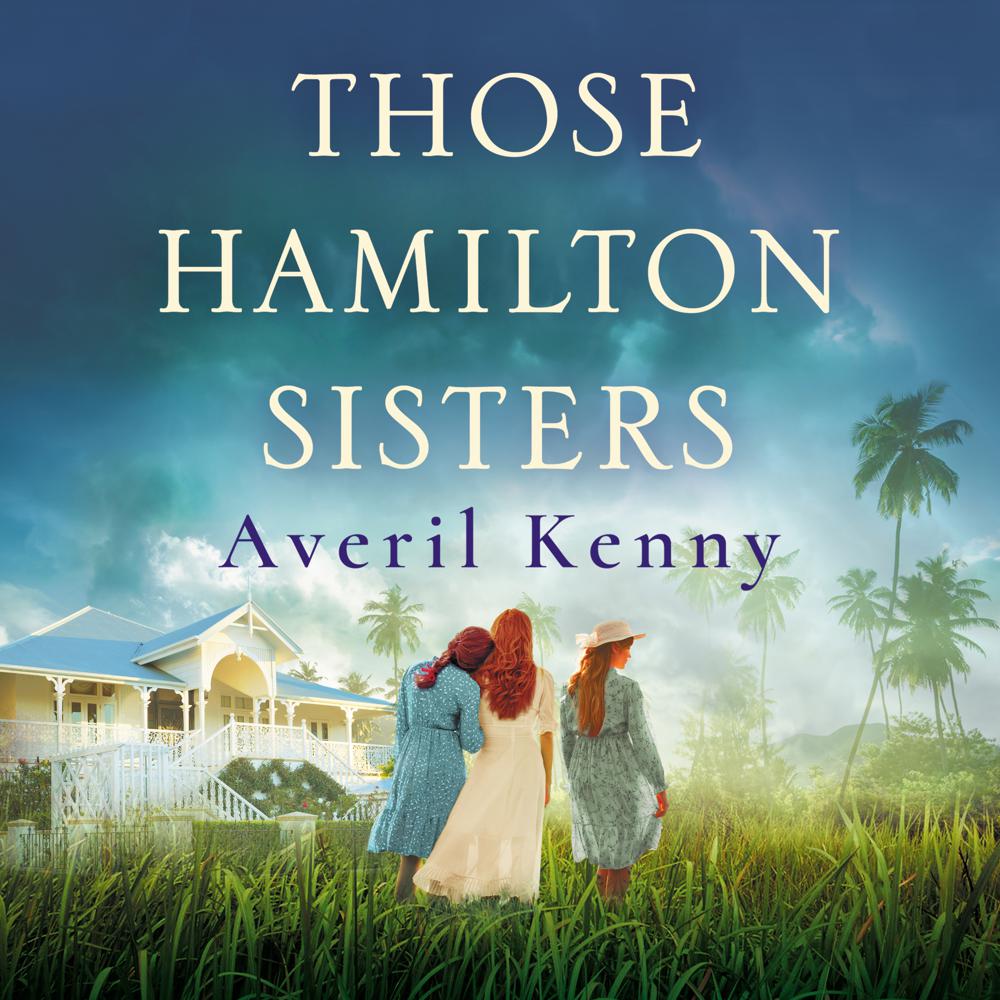 Will their mother’s scandalous past decide their futures?

The Sunday train which snaked into Noah Vale that verdant, midwinter afternoon brought with it fire, sending an inferno of small-town gossip roaring up the valley . . .

Esther Hamilton had a reputation in the small Queensland town of Noah Vale. That was until she ran away, twenty years ago, under a cloud of shame. It is now 1955 and following her death, her daughters, the Hamilton sisters, have come to make the town their home.

Sonnet, at twenty years old, has never set foot in Noah Vale, but has been the talk of the town for decades. Fable is a budding artist and lovelier even than her heartbreaking mother. And Plum is just a little girl who has been taken away from the only home she has ever known.

As the years pass the girls settle into their new life. But suspicion and judgement follow them wherever they go. In a small town where everyone knows each other, it can be hard to escape the past . . .

Those Hamilton Sisters is a warm, captivating and irresistible story of love, family, secrets and finding your place in the world. For readers of Lucinda Riley and Kate Morton.