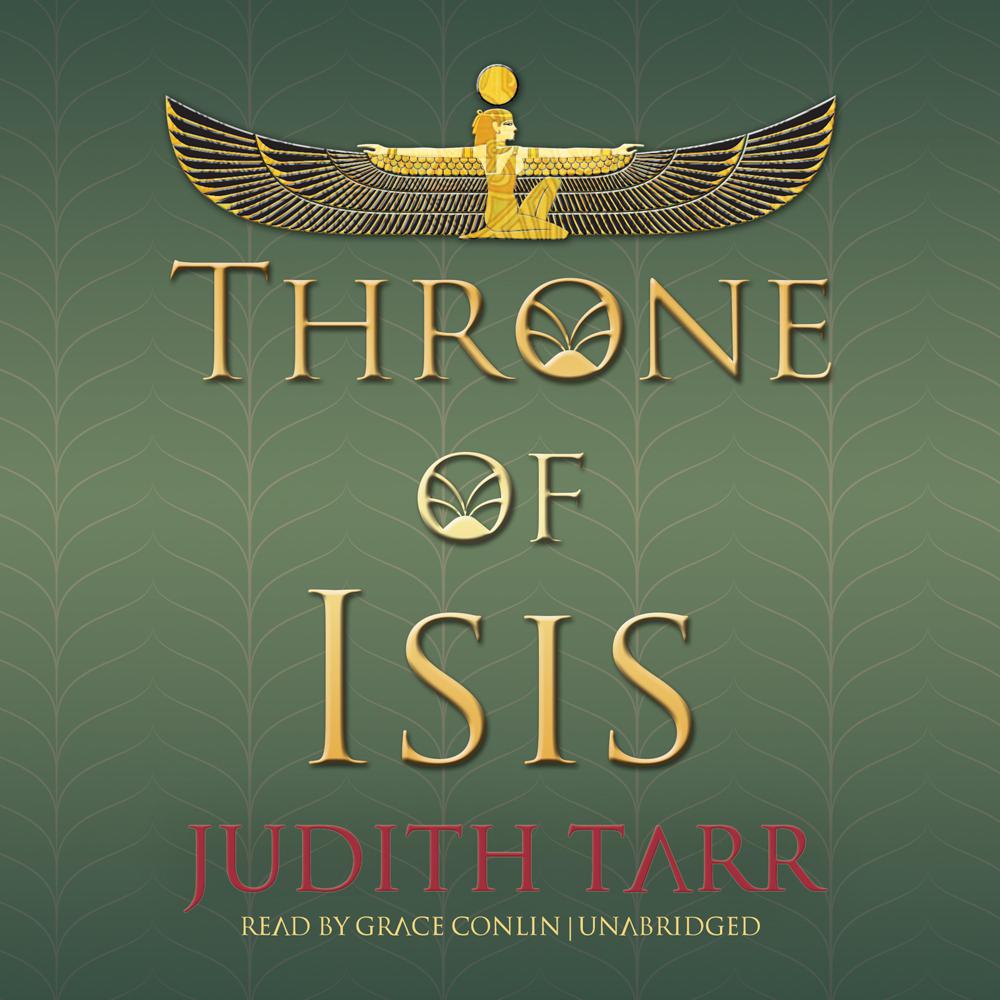 Cleopatra, queen of Egypt, was the most powerful woman of the ancient Mediterranean and the only person standing between Rome and its dominion over the world. She was wife to Julius Caesar and bore his only son. After his death, she took his greatest general, Mark Antony, as her lover and consort—and as her partner in a vast political enterprise. Together, they strove to unite Egypt and Rome under one throne.

Throne of Isis shows us an extraordinary woman wielding the power to which she was born. Here is the Cleopatra who took the throne of Egypt and held it, despite Rome, for nearly thirty years. Here is the woman who spoke twelve languages, studied philosophy and the arts, and could debate with the greatest scholars of the age. Here is the woman who fell in love with a man she meant to use. And here is historical fiction at its best.