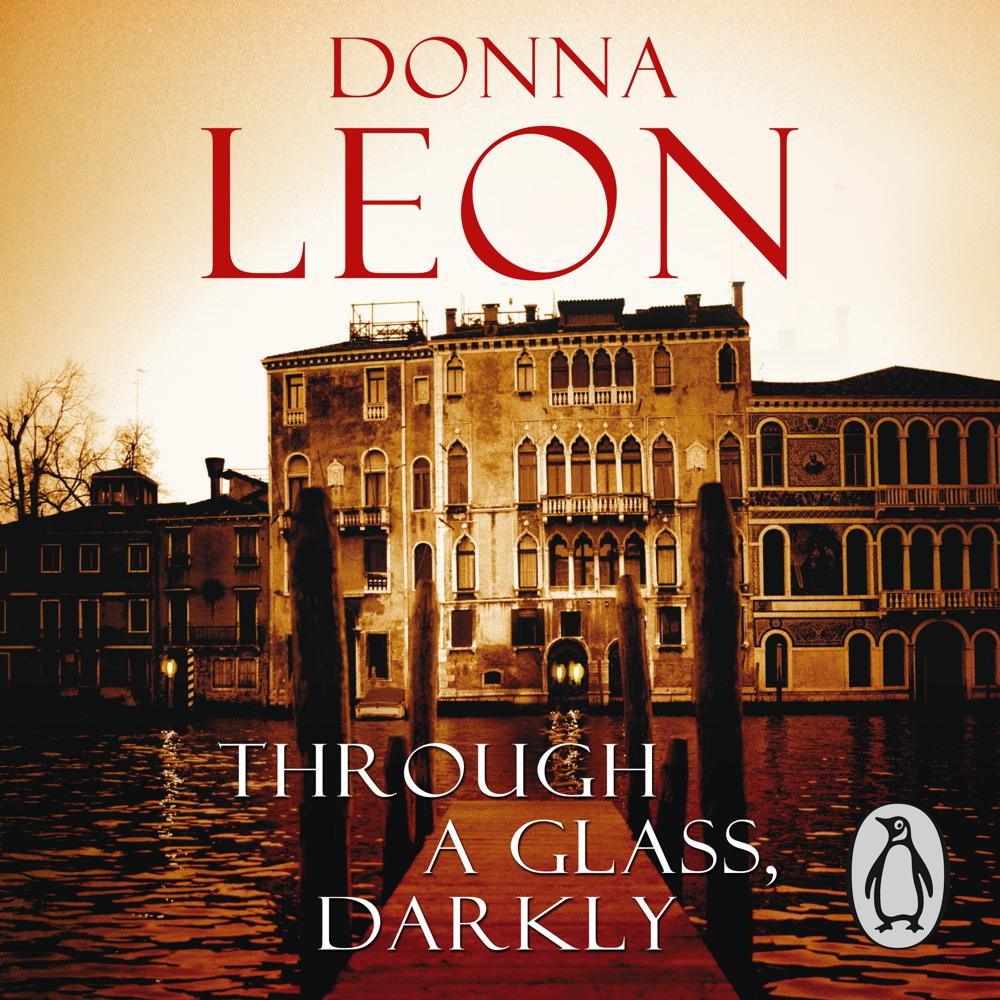 Through a Glass Darkly

A luminous spring day in Venice, and Commissario Brunetti and his sidekick Vianello play hooky from the Questura along the Grand Canal to rescue Vianello’s friend Marco, who has been arrested during an environmental protest. They get him released, only to be faced by the fury of the man’s father-in-law, who owns a glass factory on Murano. The old man is seething with rage, and his daughter shares her fear with Brunetti that he will actually hurt her husband.

But it is not Marco who has uncovered the guilty secret of the glass foundries, nor he whose body is found lying in front of the furnaces which burn at 1400 degrees C. night and day. The victim has left clues in a copy of Dante and Brunetti must enter an inferno to discover who is burning the land and fouling the waters of Venice’s lagoon. A man is dead – but will politics and expedience prevent the killer from striking again?