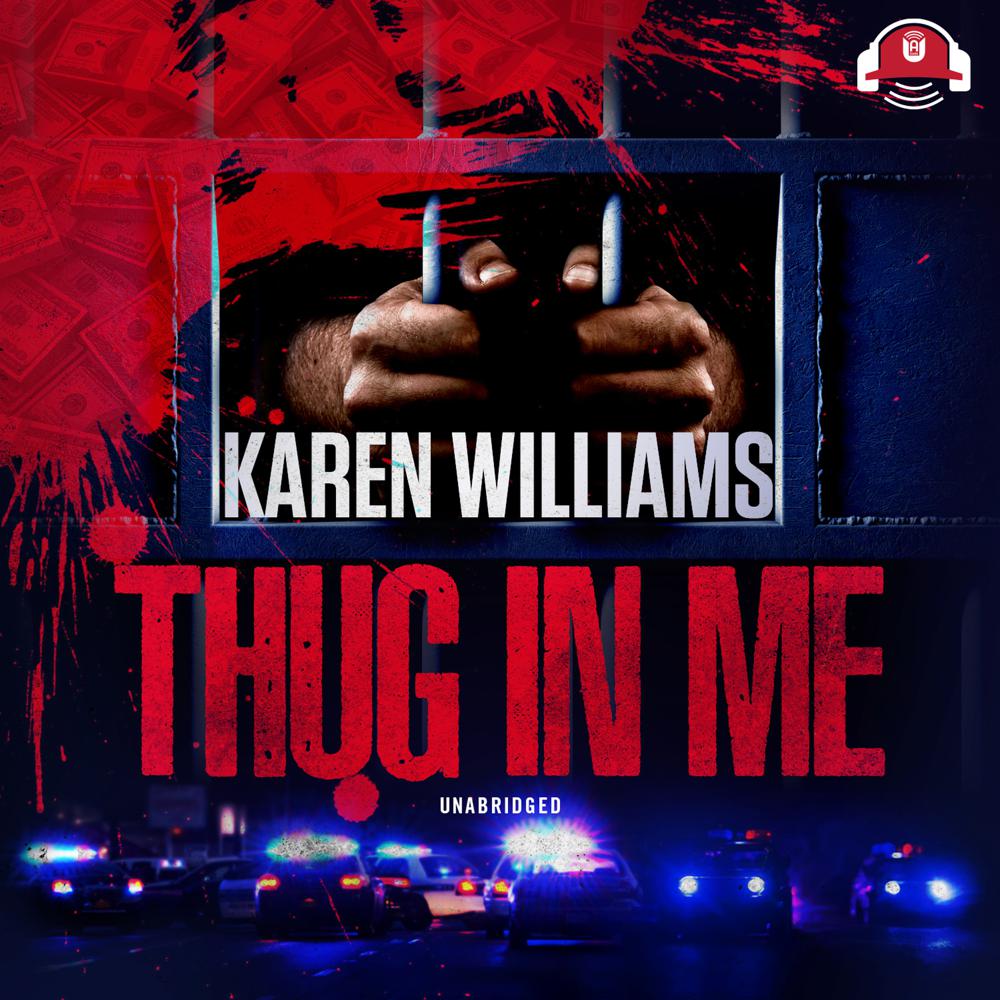 Raised in a single parent household in the Springdale Projects, Chance found a way out. He has graduated from college, landed a job, purchased a home, and has a beautiful girlfriend named Toi. And he did it all the legal way. Chance is nothing like his homeboy, Calhoun, a drug-selling deadbeat who won’t get his life together, not even for his two kids.

Chance’s life changes in an instant when he is falsely accused of murder and sent to prison. He loses everything—his job, his home, his girlfriend, his mother, and almost his mind. A victim of a cover-up and a corrupt prison system, Chance is subjected to attacks by prison guards and inmates, sexual abuse, and too many run-ins with death to count.

The only good thing in Chance’s world is his pen pal, Deyja, who is dealing with her own painful past. He looks forward to her mail, and finds himself falling in love. When he is released from prison after seven years, he finds Deyja, but he does not reveal his true identity, fearing that she will want no part of an ex-convict. Unaware that he is her former pen pal, Deyja is falling for this thug whose touch and lovemaking she just can’t get enough of.

When old friends Toi and Calhoun come back into the picture, explosive secrets are revealed, threatening to tear apart everything. Will Chance and Deyja move forward together, or will the past destroy them?