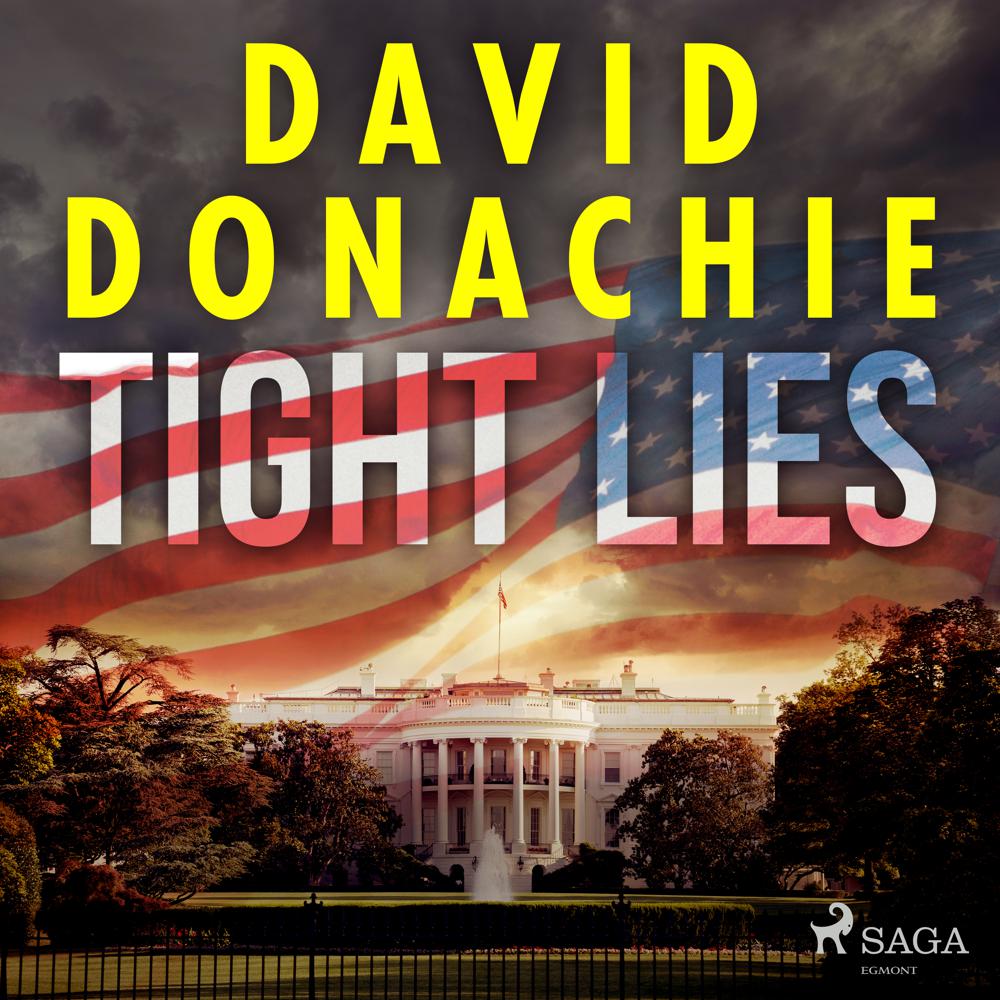 It’s the perfect Special Forces snatch, kidnapping the Vice President of the USA and killing three of his Close Protection Team? For Brit Jamie Strachan, ex-SAS soldier and long-time friend of Vice-President, Phil Beekman, it looks too perfect. The Veep is ex-Delta Force so he knows how to survive. With the help of feisty New Yorker, Clare Holman, Jamie Strachan is able to access the investigation trying to find him. He is soon mystified and damned curious….

Beekman is vying for the Presidential Nomination; he needs to be at the convention. But too many people would prefer him to remain absent. Worse, he was on his way to secretly meet the political opponent and Hispanic leader, Aldo Franciscus. To talk? About what? How come those who took him knew exactly where he was going and made the snatch with such ease? Finding out taxes all Jamie Strachan’s skills, putting his life in danger as well as that of Clare Holman, in an attempt to get his old friend to where unknown enemies don’t want him to be?