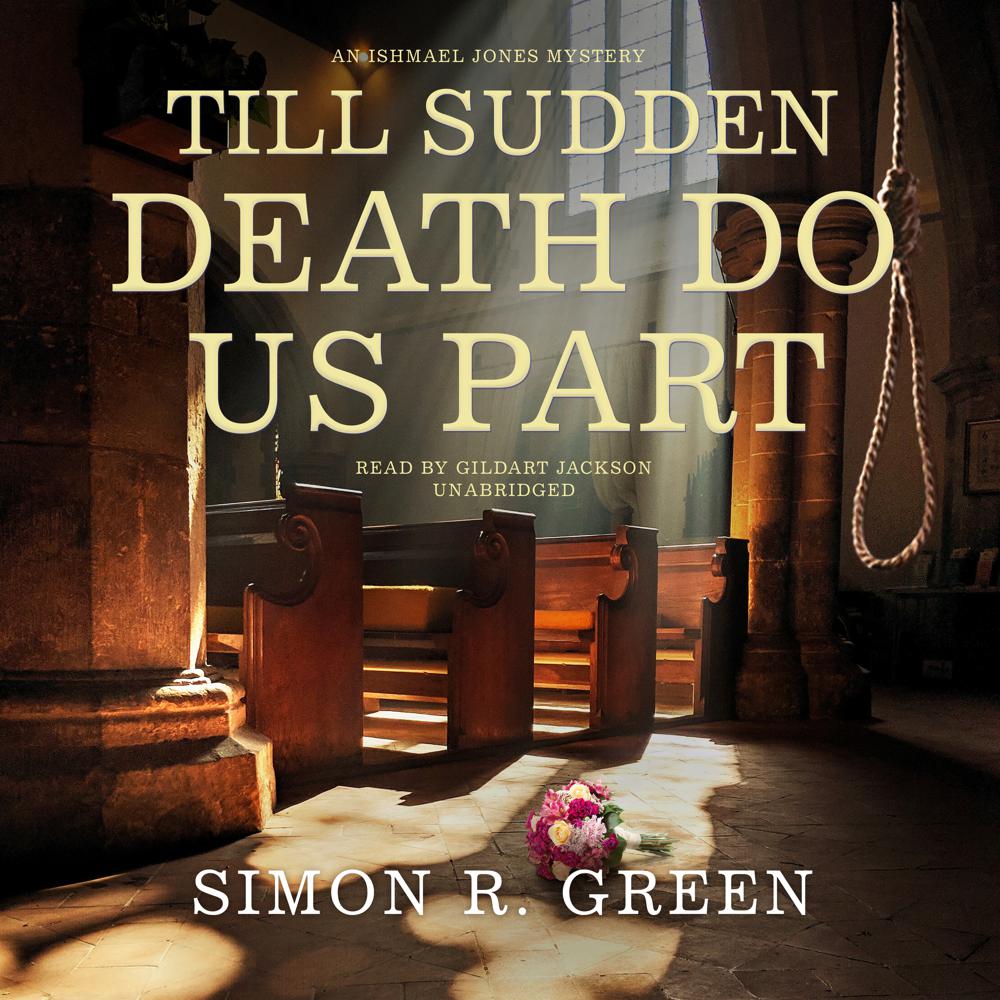 Till Sudden Death Do Us Part

A wedding. A murder. A two-hundred-year-old curse: Ishmael Jones is plunged into a baffling investigation when he answers an old friend’s call for help.

Although he hasn’t seen Robert Bergin for forty years, Ishmael feels duty bound to respond when his old friend calls for help. Robert’s daughter Gillian is about to be married, and he is afraid she’ll fall prey to the ancient family curse.

Arriving in rural Yorkshire, Ishmael and his partner Penny learn that the vicar who was to perform the ceremony has been found dead in the church, hanging from his own bell rope. With no clues, no evidence, and no known motive, many locals believe the curse is responsible. Or is someone just using it as a smokescreen for murder? With the wedding due to take place the following day, Ishmael has just a few hours to uncover the truth. But his investigations are hampered by sudden flashes of memory: memories of the time before he was human. What is it Ishmael’s former self is trying to tell him?