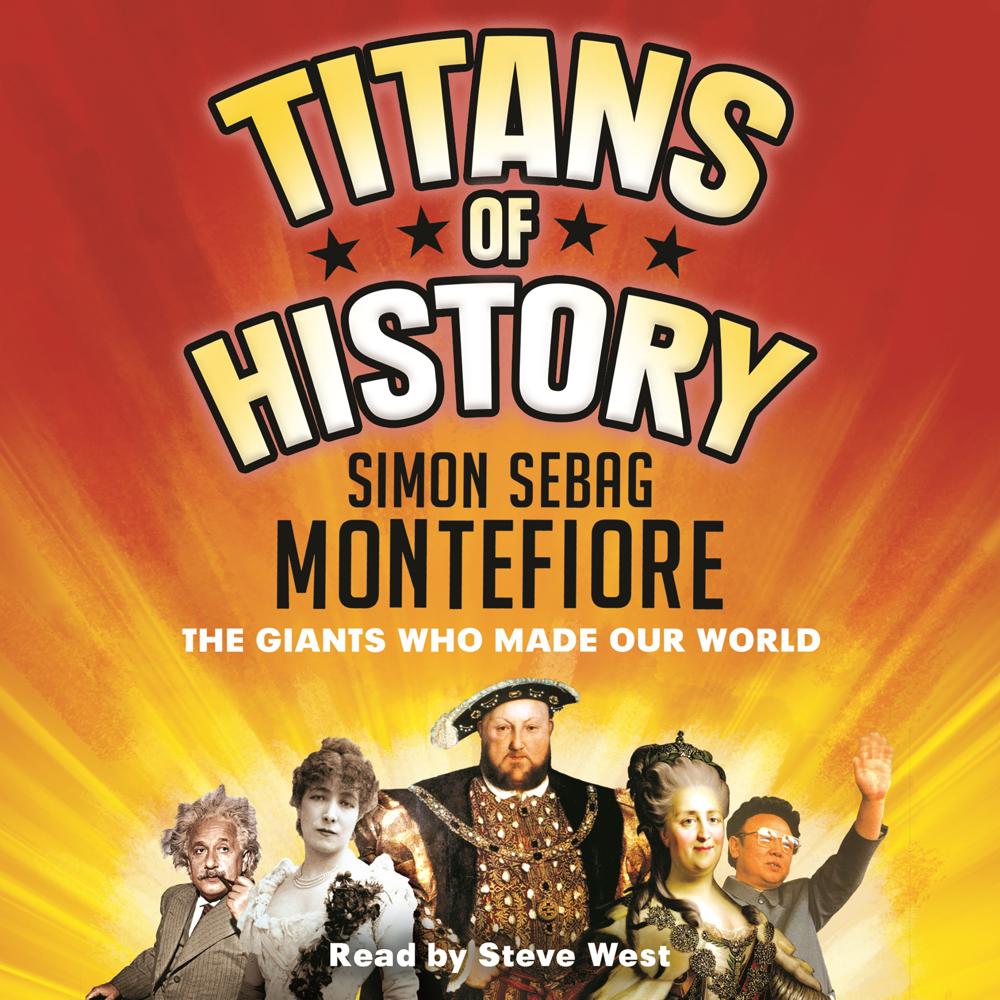 The giant characters of history – from Mozart to Michelangelo, Shakespeare to Einstein, Henry VIII to Hitler, Catherine the Great to Margaret Thatcher, Jesus Christ to Genghis Khan ­- lived lives of astonishing drama and adventure, debauchery and slaughter, but they also formed our world and will shape our future. In this eclectic and surprising collection of short and entertaining life stories, Simon Sebag Montefiore introduces his choice of kings, empresses, sultans and conquerors, as well as prophets, explorers, artists, actresses, courtesans and psychopaths. From the ancient times, via crusades and world wars, up to the 21st century, this accessible history introduces readers to the titans who changed the world: the characters we should all know, and the stories we should never forget.