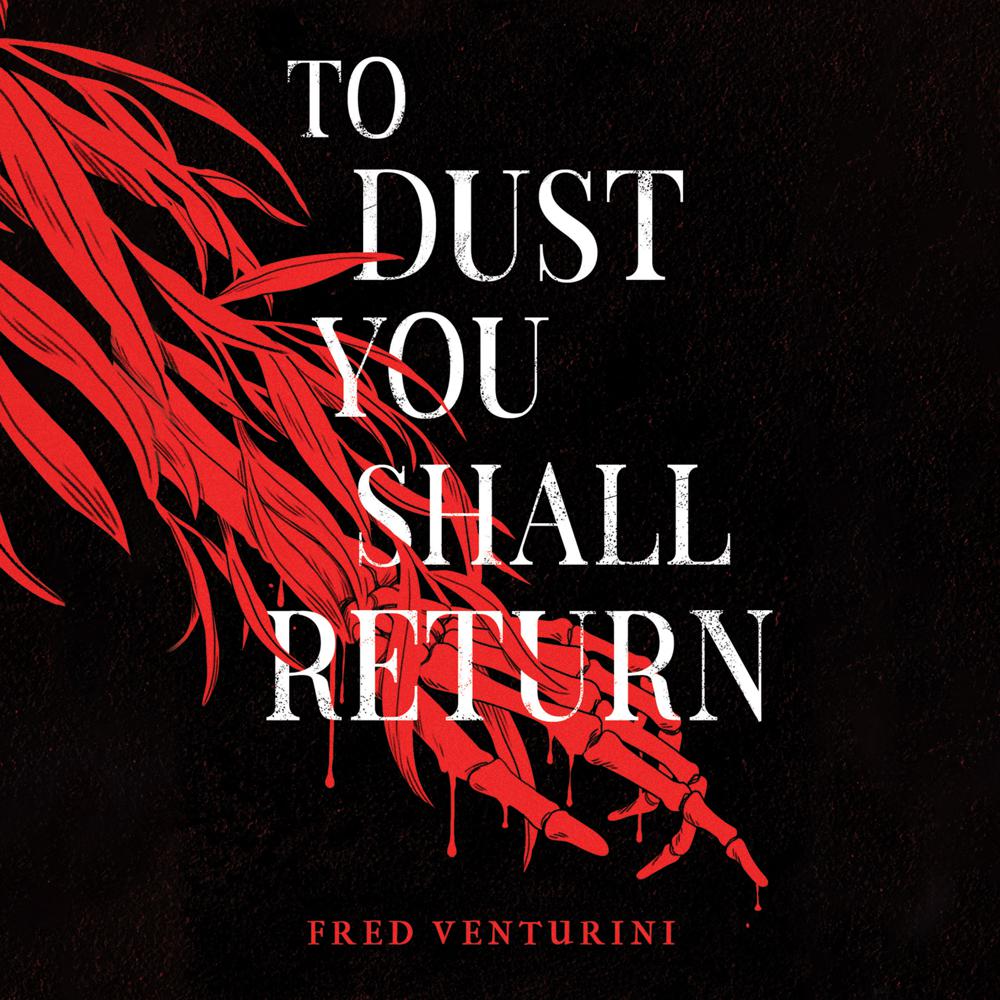 To Dust You Shall Return

Curtis Quinn is a Chicago mob legend with a price on his head and a particular set of skills. Beth Jarvis is a plucky teenager unwrapping the secrets of her hometown, Harlow, where no one is allowed to leave and a mysterious ceremony awaits her on her eighteenth birthday. What Beth doesn’t know is the truth about her sister, Kate, who escaped over a decade ago and has evaded the town’s sinister ruler, known only as the Mayor, and his High Servants, Scouts, and Disciples that rule the town, making her a local legend?and Curtis doesn’t know that the girl he’s fallen in love with, a woman he has called his wife for the better part of ten years, is Kate and that she’s running from a threat far greater than the mobsters who want to kill him. When Kate disappears, Curtis follows the clues to Harlow, where he poses as the school janitor to investigate. When Beth tries to escape Harlow and the disgusting fate that awaits her, Curtis finds himself unraveling a mystery that leads to an impossible and terrifying conclusion?that the Mayor of Harlow is more than just a man and the hardest target he’s ever tried to kill.