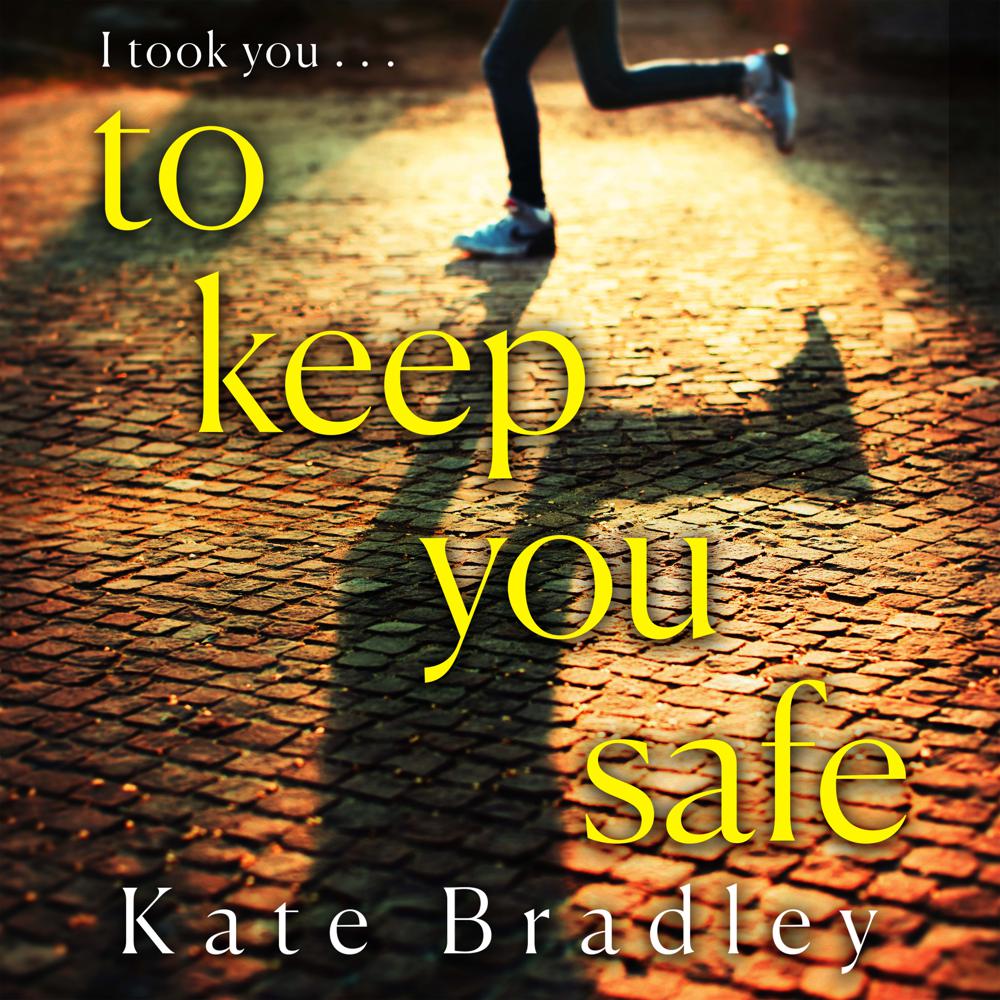 To Keep You Safe

FOR FANS OF WHAT YOU DID AND THE DILEMMA COMES A THRILLING NEW VOICE IN SUSPENSE WRITING.

With social services and the police not taking the threat seriously, Jenni does the only thing she can think of to keep Destiny safe: she takes her.

But the men that are after Destiny are close behind them. What can Destiny know that would make them hunt her? And can Jenni keep her safe?

But what if what Jenni thought she saw isn’t the truth at all? What if the truth is much darker than either of them want to face? Their journey will take them both to unexpected places, but both are survivors and each will surprise the other in ways they could never have imagined.