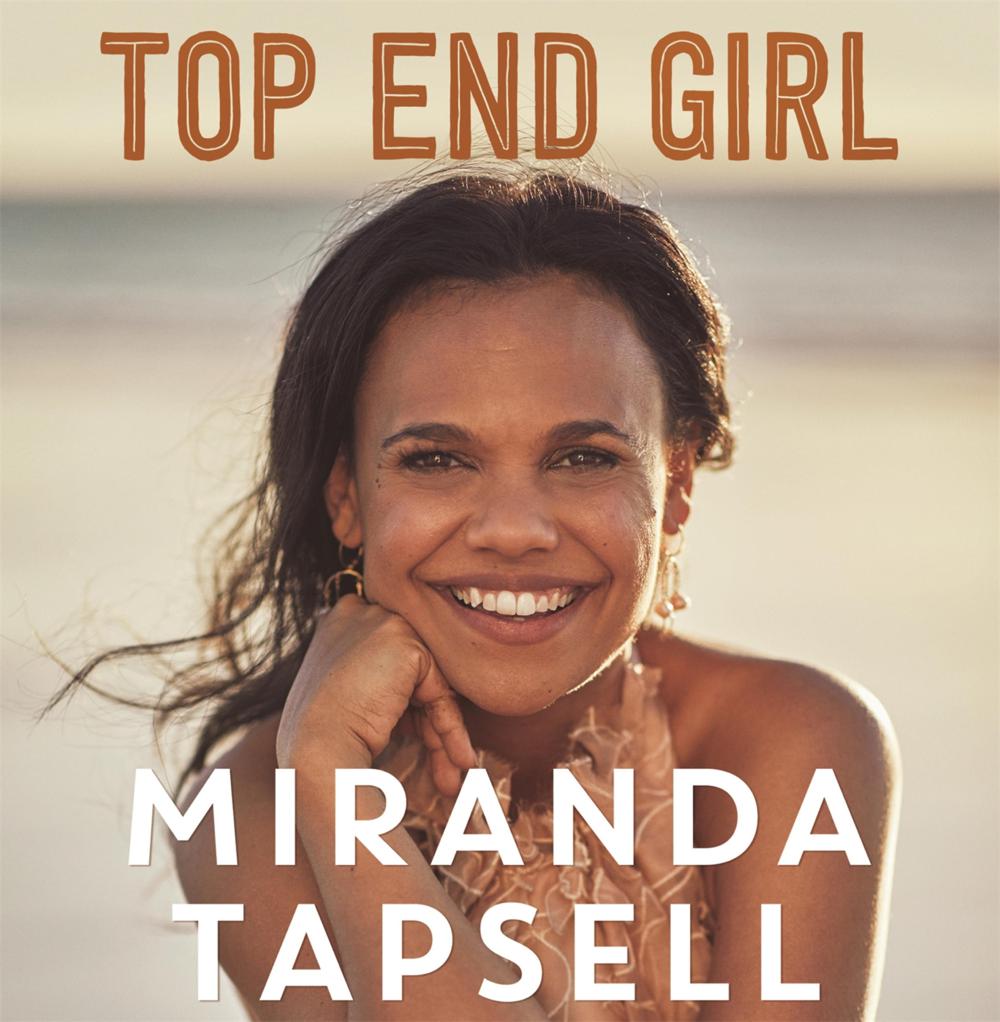 ‘Ever since I was thirteen years old, all I wanted to do was perform. It was an unusual dream for a kid from the Northern Territory to have … what I wanted for my life was a world away from what people knew and loved about the “Top End”. Even though I’ve moved south to become an actor, the Territory has never left me. It’s the place I go to when I want to feel whole again.’

From Kakadu to Cannes, Miranda Tapsell is one of Australia’s favourite actors. A proud Larrikia woman, she built a stellar career on stage, and shot to fame in THE SAPPHIRES and then in LOVE CHILD and DOCTOR, DOCTOR.
Growing up, Miranda often looked for faces like hers on our screens. There weren’t many. And too often there was a negative narrative around Indigenous lives, and Aboriginal women especially. Now an award-winning actor, she decided to change things herself. Combining her love of romantic comedies with her love of Darwin, the Tiwi Islands and the Top End, Miranda wrote, produced and starred in the box office hit TOP END WEDDING.

But who the hell co-writes, produces and acts in a film about a wedding in the same year they’re having their own? Miranda Tapsell does!

In this engaging and thought-provoking memoir, TOP END GIRL, Miranda shares the path she took to create a moving film about re-connection to family and culture at the same time as she was planning her own wedding. And, like all good story-tellers, she holds a mirror up to the society we live in to show the prejudice that too often surfaces. Miranda knows that the key to change is to understand and through the power of storytelling she is changing attitudes and expectations to unite us all.