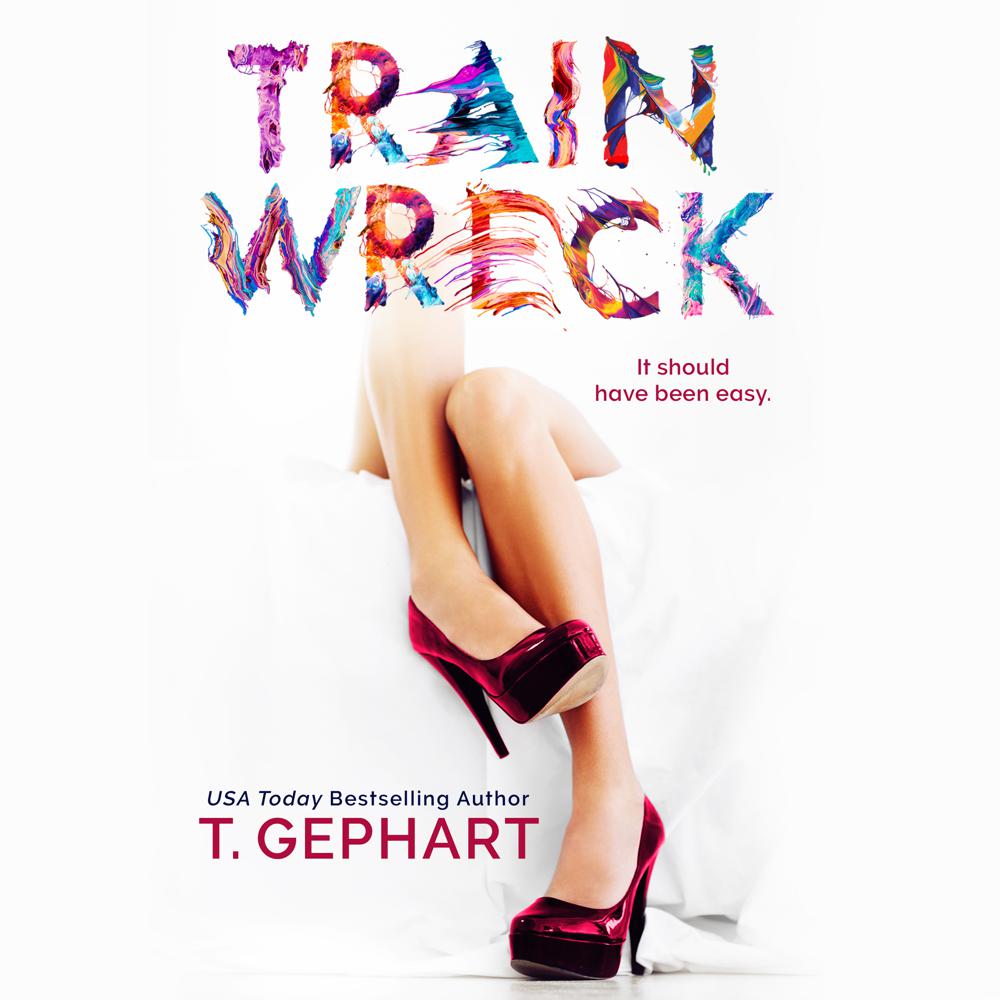 Those were the words used to describe Eve Thorton’s exhibition. Not even a fine-arts degree from Yale or her daddy’s bank account could save her from the scathing reviews. And failure was a word Eve would never be comfortable with—not even close.Plotting the demise of every critic who’d written her off was her first instinct. But that would come later. Instead, she would show them that she wasn’t a bored socialite with more money than talent.She would prove everyone wrong, and she wasn’t afraid to get her hands dirty. But when her journey for redemption crashed headfirst into Josh Logan, the sexy, talented tattooist from Queens, getting her hands dirty took on a whole new meaning.Josh was everything Eve wasn’t, translating on skin what she couldn’t onto her canvas. All she had to do was convince him to share his jaw-dropping brilliance and help her—seeing him naked was just a bonus. Then she could go back to her regular life, vindicated.It should have been easy. Pity her plans had a habit of derailing.