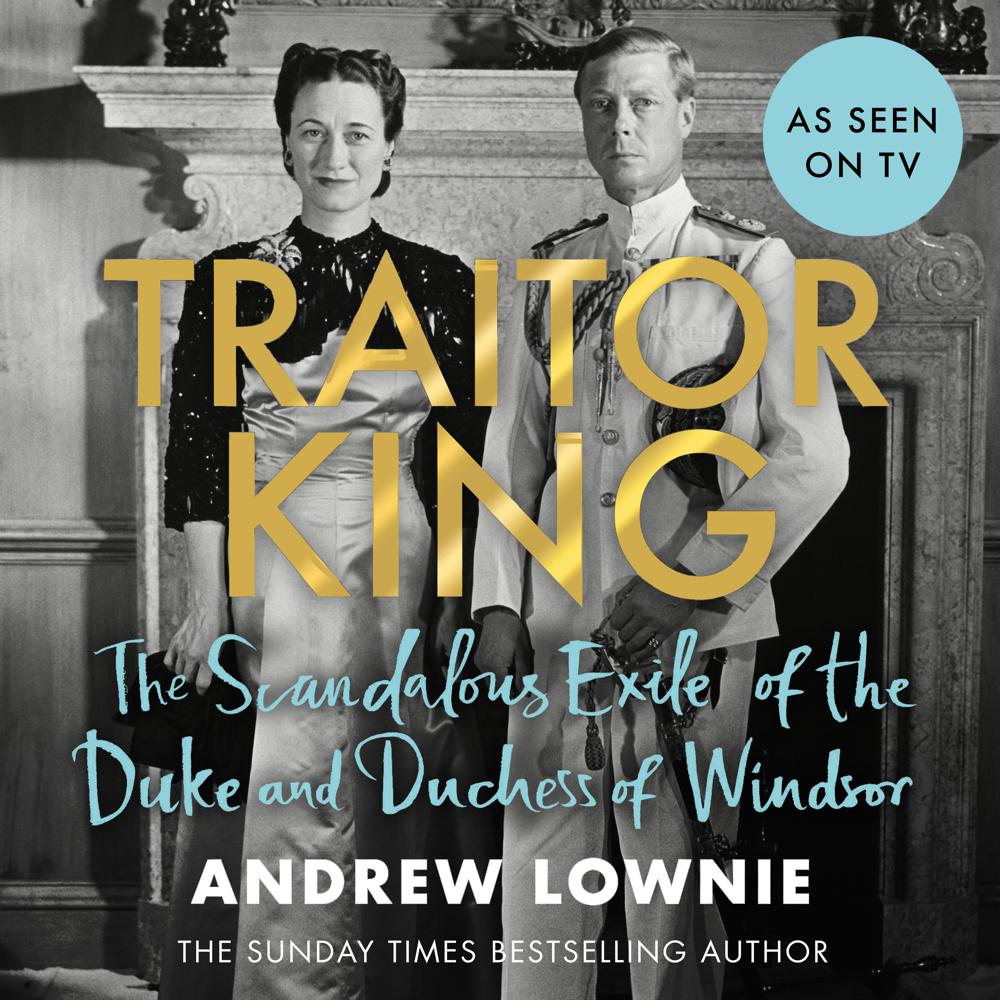 December 1936. The King of England, Edward VIII, has given up his Crown, foregoing his duty for the love of Wallis Simpson, an American divorcée. Their courtship has been dogged by controversy and scandal, but with Edward’s abdication, they can live happily ever after. But do they?

In Traitor King, bestselling historian Andrew Lownie draws on hitherto unexplored archives to uncover the dramatic world of the Windsors post-abdication. Lownie reveals a couple obsessed with their status, financially exploiting their position and manipulating the media. Filled with treachery and betrayal, this is a story of an exiled Royal and the Nazi attempts to recruit him to their cause. And of why the Royal family never forgave the Duke for choosing love over duty.