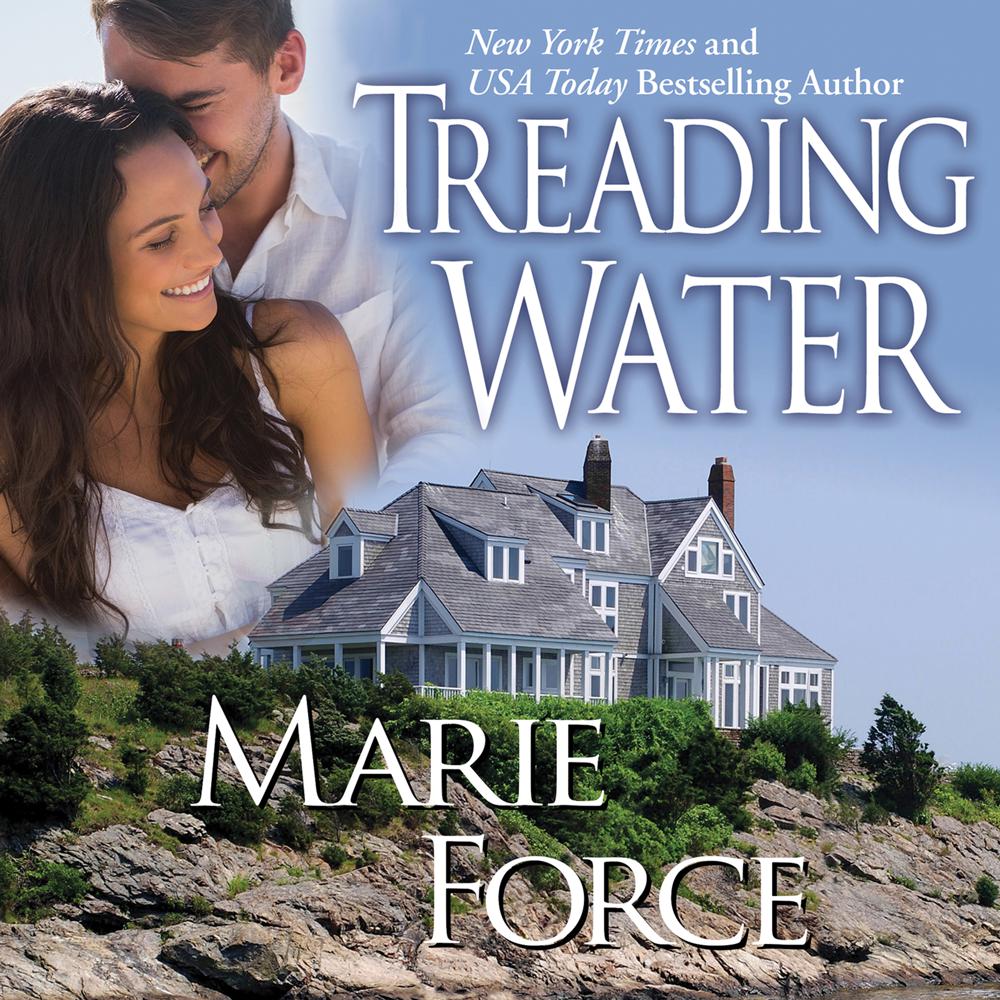 Love is the last thing on Jack Harrington’s mind when he sets out to meet Andi Walsh’s flight. Recently back to work after spending more than a year tending to his comatose wife, Jack is focused on getting through each day and caring for his three daughters. However, the moment he sets eyes on Andrea Walsh, the interior designer who has come to decorate the hotel his company is building in Newport, Rhode Island, Jack begins to wonder if Andi might be his second chance. After a disastrous marriage, Andi, single mom to a hearing-impaired son, isn’t exactly looking for love either, but that’s what she finds with Jack. The two embark on a long-distance relationship fraught with challenges as they balance the needs of their children and dueling careers while Jack continues to care for his wife. Just when Jack thinks his life is once again settled, he is confronted with a new challenge that tests him in ways he never could’ve imagined, leaving him to wonder if happily ever after is in the cards for him.