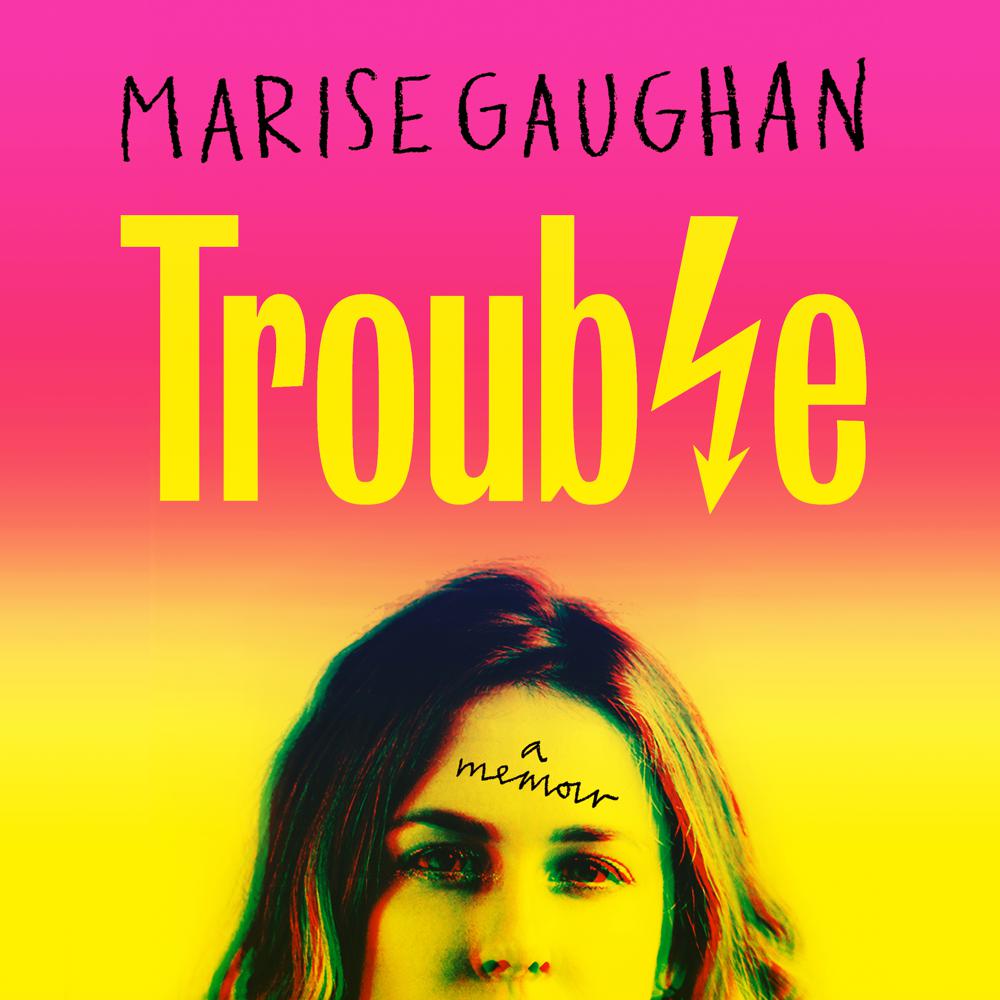 Marise was nine when she first realised there was trouble, 14 when her Dad tried to end it all, and 23 when he finally succeeded.

In a turmoil of conflicting emotions Marise runs – from Dublin to Amsterdam to Los Angeles, leaving a trail of sex and self-destruction in her wake. Until finally, she finds herself facing what she’s become in a California psych ward, a girl imploding through trying to make sense of her father’s suicide.

As she retells her unravelling, from child to adult, Marise strips back her identity and her relationship with her father, layer by layer, until she starts to understand how to live with him, years after he has gone.

Written beautifully, with wit and unflinching honesty, Marise has produced one of the most profound coming-of-age memoirs of recent years, a stunning new voice in Irish writing.