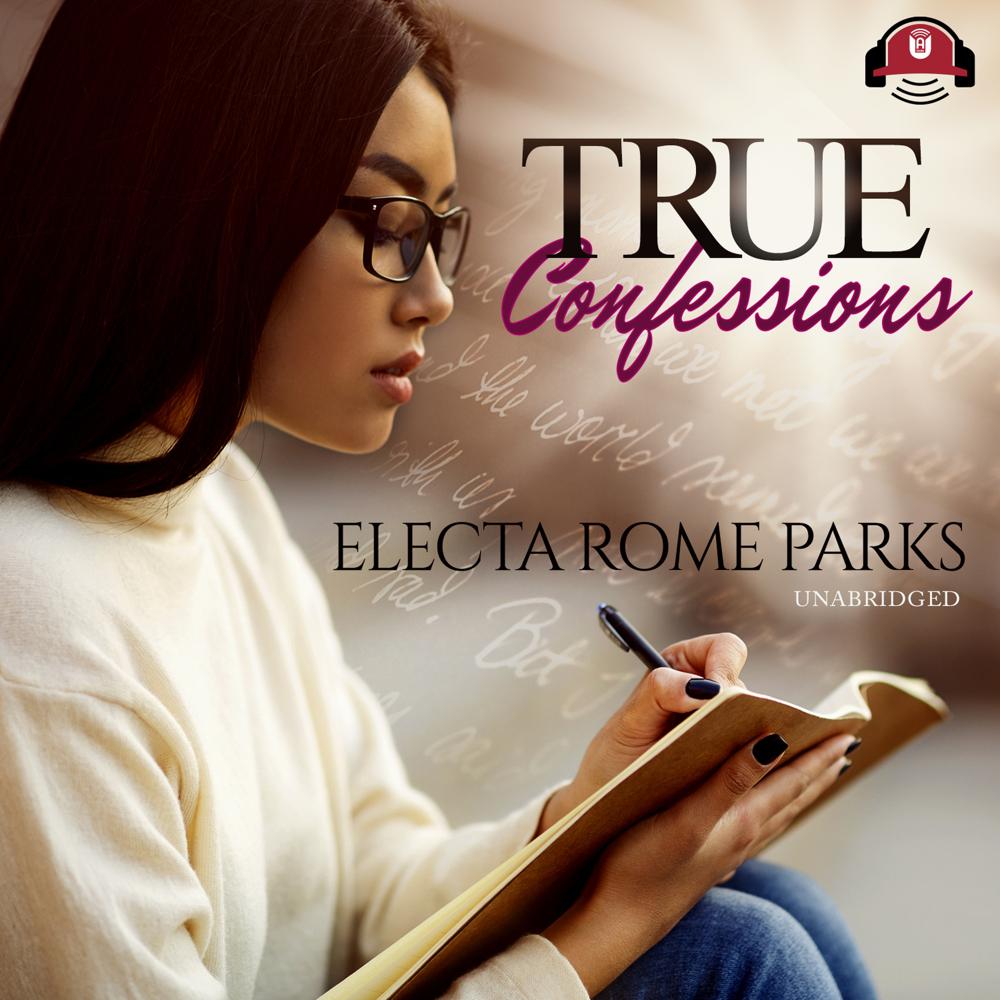 Twenty-eight year old Kennedy Logan is gorgeous, educated, talented, and in love. Unfortunately, Drake Collins has other ideas about the true state of their relationship. Kennedy hopes to turn him around; Drake just wants to turn her out sexually. Kennedy is also searching for her biological mother, who gave her up at birth. She wants answers and she has tons of questions. The enormous weight of these predicaments leads to a failed suicide attempt.

Her overprotective and overbearing mother, Dorothy Logan, moves in with Kennedy and makes it her mission to get her daughter’s life back in order. The first step is getting rid of Drake Collins once and for all, but that’s easier said than done. Drake has no intentions of going anywhere. Kennedy’s ever loyal and fun-loving best friend, Taylor, and her absentee father join forces to help support Kennedy in her time of need.