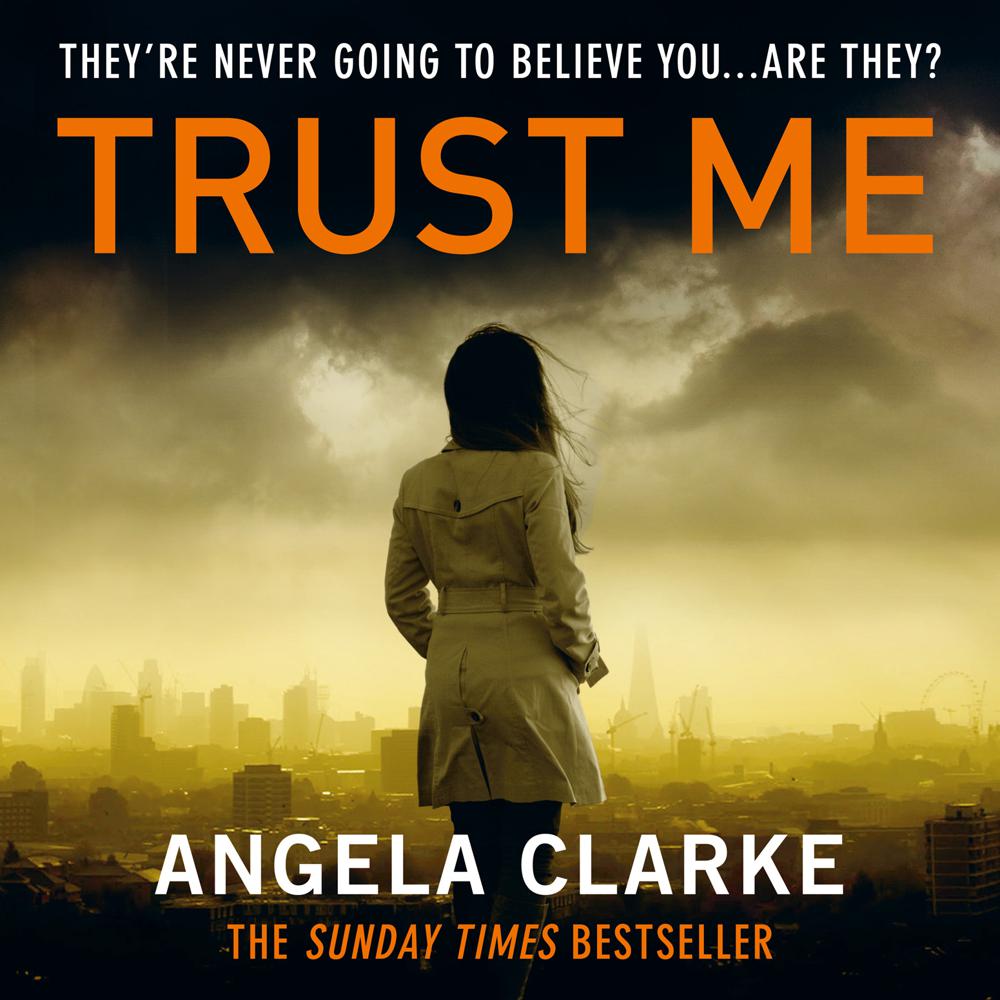 ‘A fast-paced, unpredictable ride.’ KATERINA DIAMOND, author of The Teacher

What do you do if you witness a murder…but no-one believes you?
When Kate sees a horrific murder streamed live on her laptop, she calls the police in a state of shock. But when they arrive, the video has disappeared – and she can’t prove anything. Desperate to be believed, Kate tries to find out who the girl in the video could be – and who her killer is.
Freddie and Nas are working on a missing persons case, but tensions in the police force are running high and time is ticking. When Kate contacts them, they are the only ones to listen and they start to wonder – are the two cases connected?
Dark, gripping, and flawlessly paced, Trust Me is the brilliant third novel in the hugely popular social media murderer series.