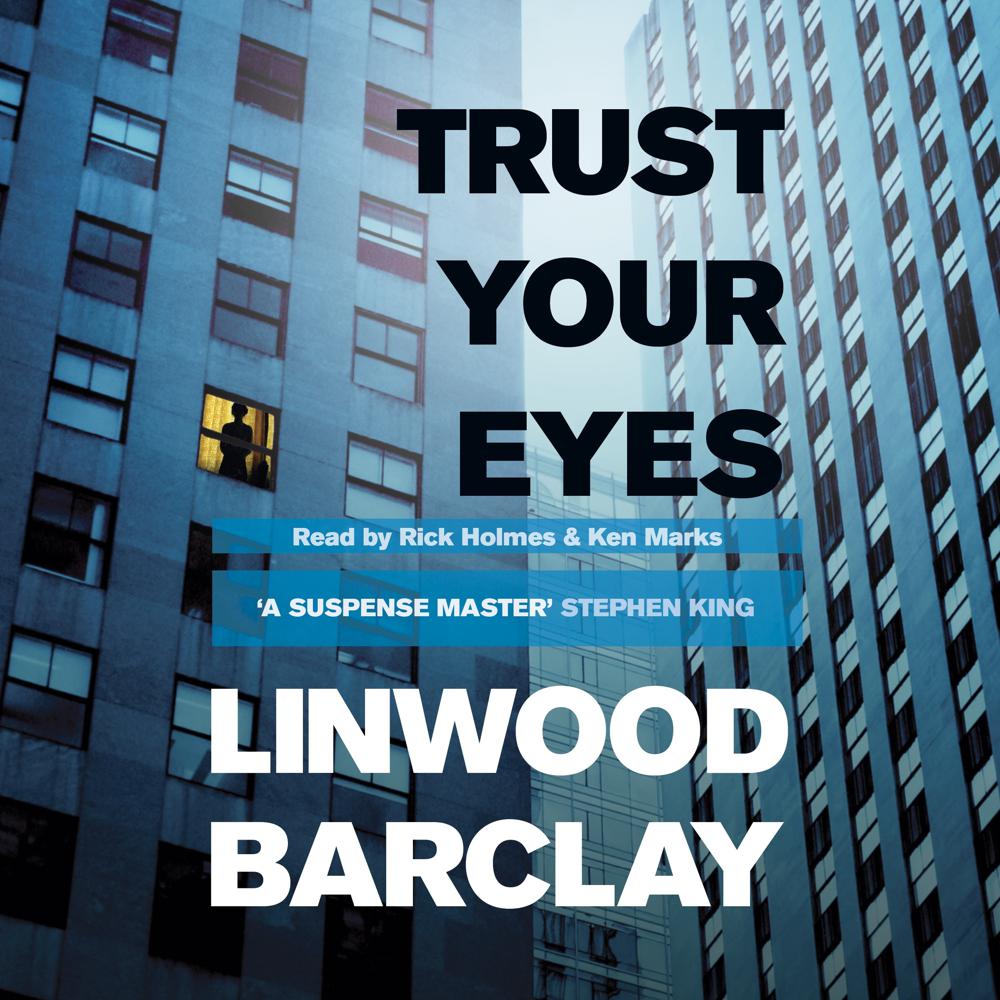 Map-obsessed Thomas spends his days and nights on a virtual tour of the world through his computer screen, believing he must store the details of every town and city in his head. Then one day, while surfing a street view program, he sees something that shouldn’t be there: a woman being murdered behind a window on a New York street.

When Thomas tells his brother Ray what he has witnessed, Ray humours him with a half-hearted investigation – until he realises Thomas may have stumbled onto a deadly conspiracy, which puts them both in danger . . .

With enough suspense to rival a Hitchcock film, this is a thriller with edge.