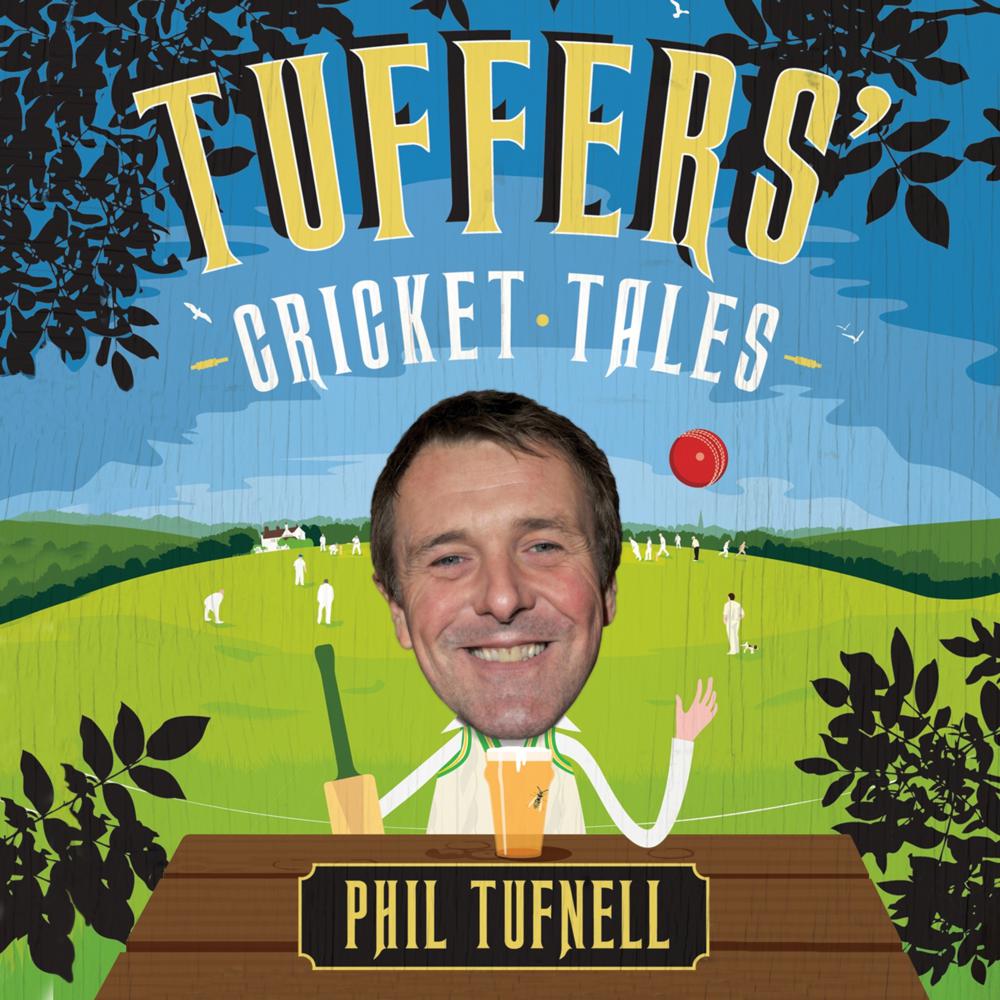 Phil Tufnell, aka ‘Tuffers’, is the much-loved English cricketer from the 1990s who has now become one of this country’s favourite broadcasters. Not cast from the same mould as other players of his generation, Tufnell became a cult figure for his unorthodox approach to the game … and to life in general. ‘Tuffers’ Cricket Tales’ is a deliciously eccentric collection of the great man’s favourite cricket stories that will amuse and inform in equal measure. Tufnell’s unmistakably distinctive voice, as heard to such good effect on ‘Test Match Special’, steers fans through dozens and dozens of terrifically entertaining and insightful anecdotes, garnered from his 25-year playing and broadcasting career. He introduces a cast of genuinely colourful characters found in dressing-rooms and commentary boxes from around the world, and in the process offers a uniquely warm and quirky homage to his sport. A perfect Father’s Day gift for all cricket fans.