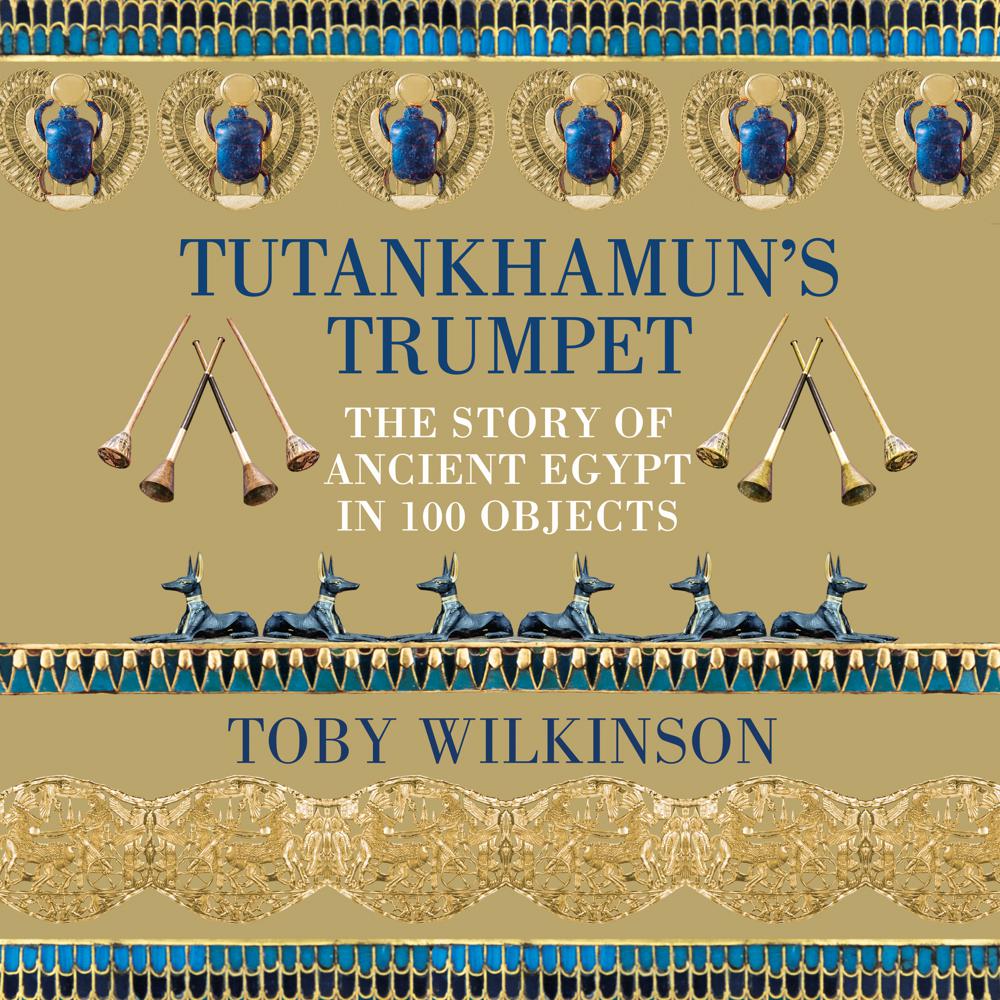 On 26 November 1922 Howard Carter first peered into the newly opened tomb of an ancient Egyptian boy-king. When asked if he could see anything, he replied: ‘Yes, yes, wonderful things.’

In Tutankhamun’s Trumpet, acclaimed Egyptologist Toby Wilkinson takes a unique approach to that tomb and its contents. Instead of concentrating on the oft-told story of the discovery, or speculating on the brief life and politically fractious reign of the boy king, Wilkinson takes the objects buried with him as the source material for a wide-ranging, detailed portrait of ancient Egypt – its geography, history, culture and legacy.

One hundred artefacts from the tomb, arranged in ten thematic groups, are allowed to speak again – not only for themselves, but as witnesses of the civilization that created them. Never before have the treasures of Tutankhamun been analysed and presented for what they can tell us about ancient Egyptian culture, its development, its remarkable flourishing, and its lasting impact.

Filled with surprising insights, unusual details, vivid descriptions and, above all, remarkable objects, Tutankhamun’s Trumpet will appeal to all lovers of history, archaeology, art and culture, as well as all those fascinated by the Egypt of the pharaohs.

‘I’ve read many books on ancient Egypt, but I’ve never felt closer to its people’ The Sunday Times