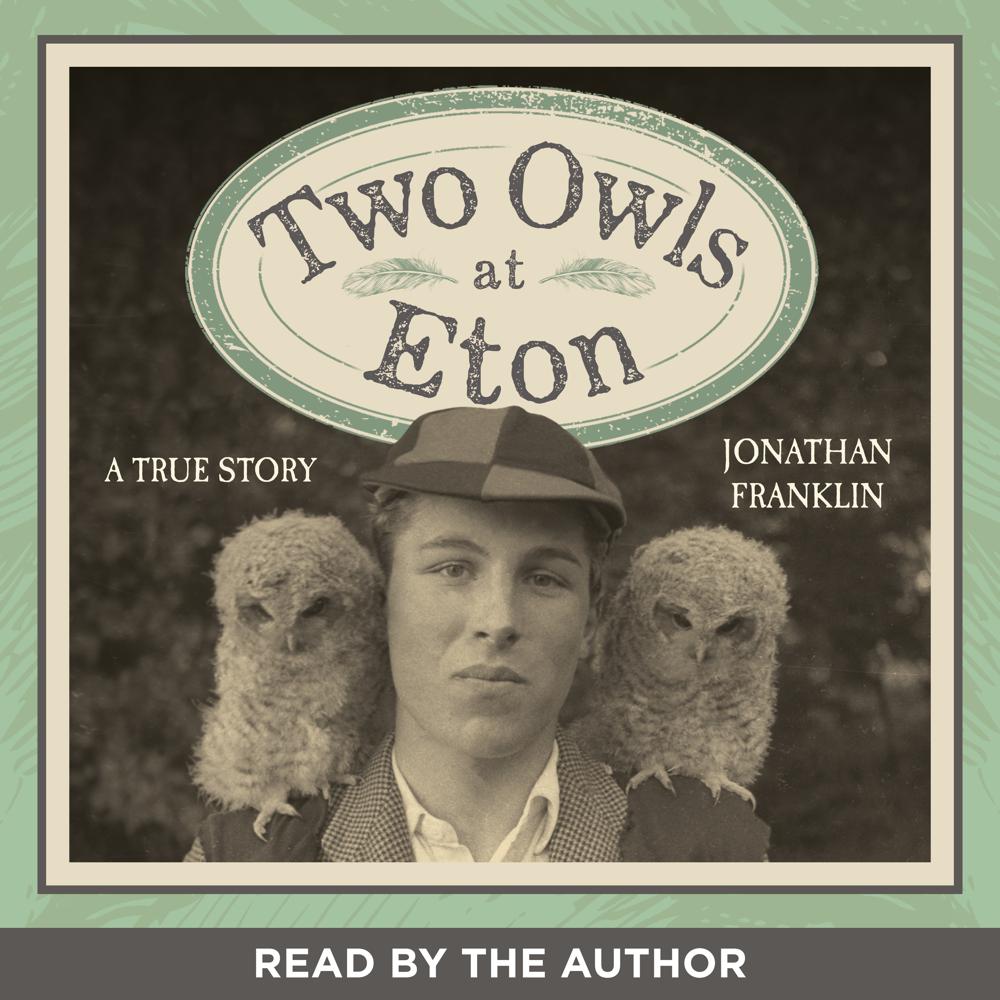 Two Owls at Eton – a classic British tale of eccentricity, education and owls. Witty, poignant and nostalgic, this bestselling memoir continues to find new fans and delight young and old alike. Now available for the first time in audiobook.

When Jonathan Franklin takes two baby tawny owls back to Eton, he has no idea how chaotic the following months will be. The birds show no respect for Etonian routine and tradition. They trash his room and rule his daily life, and are known throughout the school as ‘Dum’ and ‘Dee’. Although a keen naturalist, Jonathan struggles to understand his charges and to find the right food for them; at first meat and feathers, soon mice and rats. Even so, they nearly die of malnutrition on two occasions. Frantic, he searches for natural food. How to keep them alive is a constant worry. He watches them grow from ugly balls of fluff into beautiful adults, every change of plumage and behaviour noted. They play truant, they shock others, and lead Jonathan into hilarious adventures. They charm his housemaster and everybody who meets them. Best of all is seeing them flying about over those famous playing fields. All the time, Jonathan works to train them for eventual return to the wild. Will that be possible? He is never sure whether he will succeed.