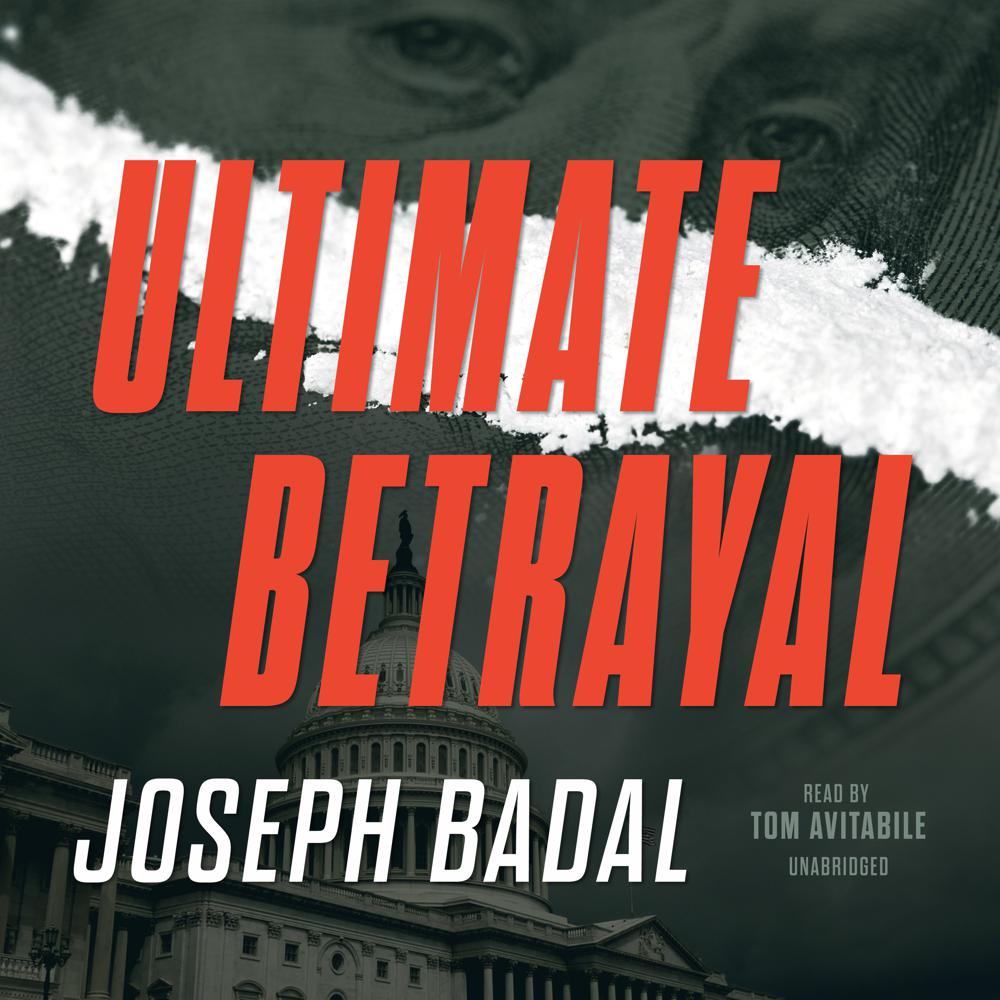 Ultimate Betrayal is a thriller that takes the listener on an action-packed, adrenaline-boosting ride from the streets of South Philadelphia, through the Afghanistan War, to Mafia activities, to the halls of power at the CIA and the White House.

David Hood comes from the streets of South Philadelphia, is a decorated Army veteran, builds a successful business, marries the woman of his dreams, and has two children he adores. But there are two ghosts in David’s past. One is the guilt he carries over the death of his brother. The other is the specter that will do anything to eliminate him.

David has long lost the belief that good will triumph over evil. The deaths of his wife and children only reinforce that cynicism and leave him with nothing but a bone-chilling, all-consuming need for revenge.