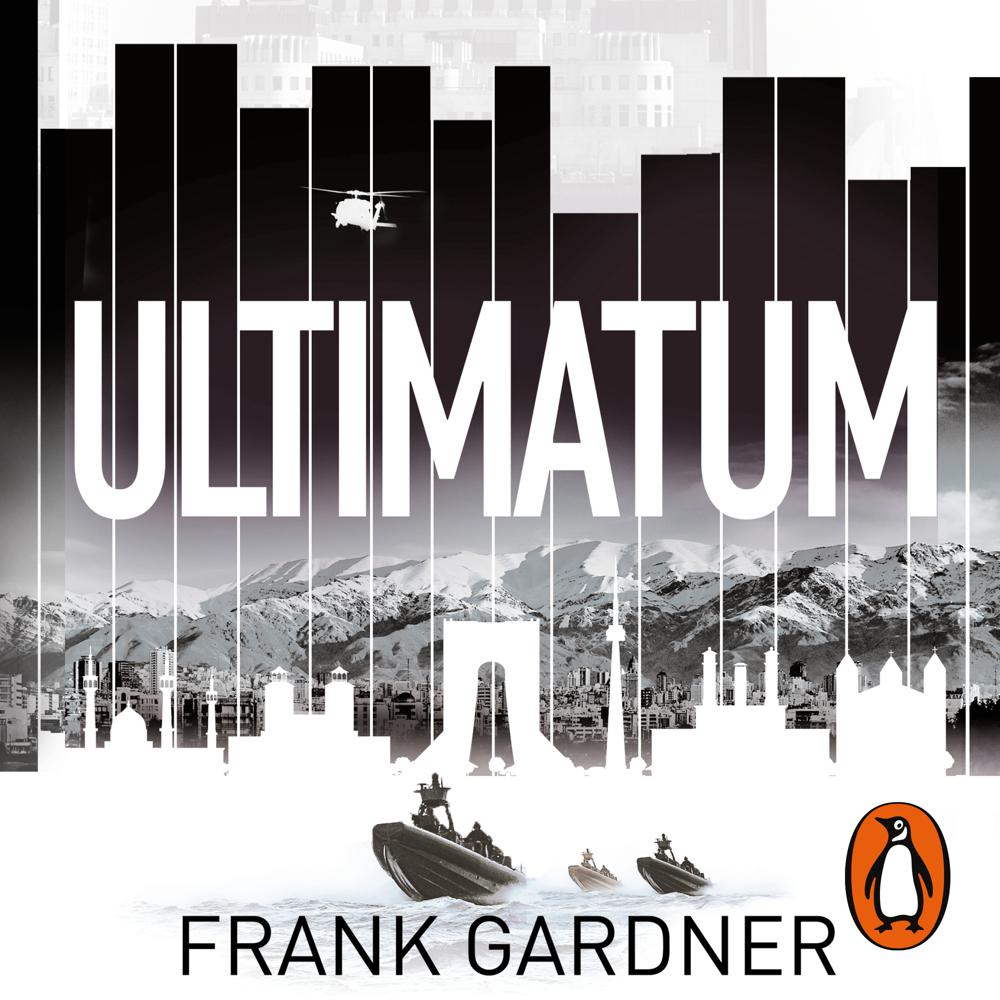 Deep within a cave system at the Iranian military complex of Parchin, south-east of Tehran, and hidden from the prying eyes of Western satellites, scientists are working round-the-clock on a banned device. Acting on the orders of a renegade cell within the ultra-conservative Iranian Revolutionary Guard Corps, their intention is to propel Iran into the elite club of nuclear-armed nations – and seal its domination of the Middle East.

Britain’s intelligence agencies know something is up – they have a mole inside the programme. Ready to hand over the information, he must first get out of Iran. Crossing the mountainous border into Armenia, he was due to rendezvous with MI6 agent Luke Carlton at a remote, snowbound monastery. But the mission goes bloodily wrong and Carlton has to be extracted. And fast.

On the back foot after that fiasco, MI6 is suddenly presented with an opportunity – to recruit an individual with unique access to the leader of the IRGC hardliners. And Luke is chosen to reel them in. Going into Iran undercover is dangerous enough, but the real nightmare begins when a senior British government minister on an official visit is kidnapped, his close protection officer killed and Britain is presented with a terrifying ultimatum. And as the only agent inside Iran, it falls to Luke Carlton to head off what could lead to a catastrophic confrontation in the Gulf . . . and the clock is ticking.