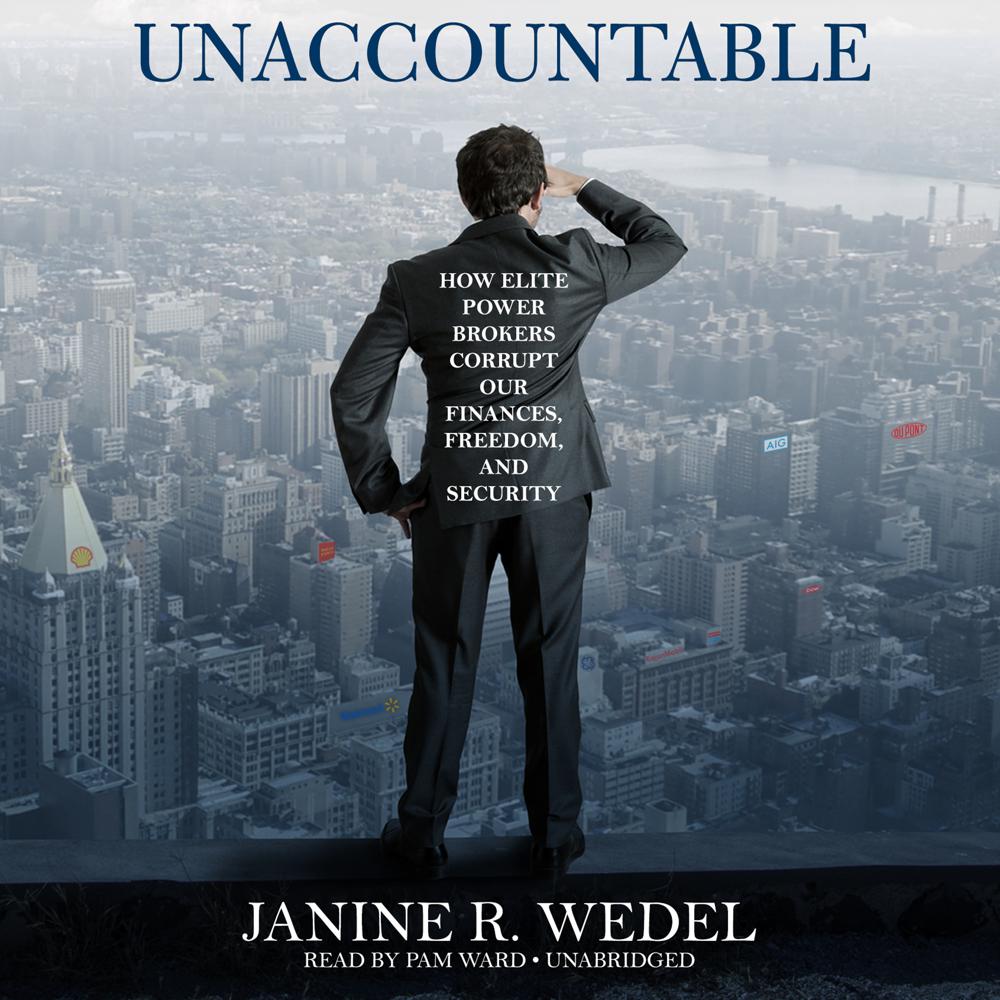 From the Tea Party to Occupy Wall Street, however divergent their political views, these groups seem united by one thing: outrage over a system of power and influence that they feel has stolen their livelihoods and liberties. Increasingly, protesters on both ends of the political spectrum and the media are using the word corrupt to describe an elusory system of power that has shed any accountability to those it was meant to help and govern.

But what does corruption and unaccountability mean in today’s world? It is far more toxic and deeply rooted than bribery. From super PACs pouring secret money into our election system to companies buying better ratings from Standard & Poor’s or the extreme influence of lobbyists in Congress, all embody a “new corruption” and remain unaccountable to our society’s supposed watchdogs, which sit idly alongside the same groups that have brought the government, business, and much of the military into their pocket.