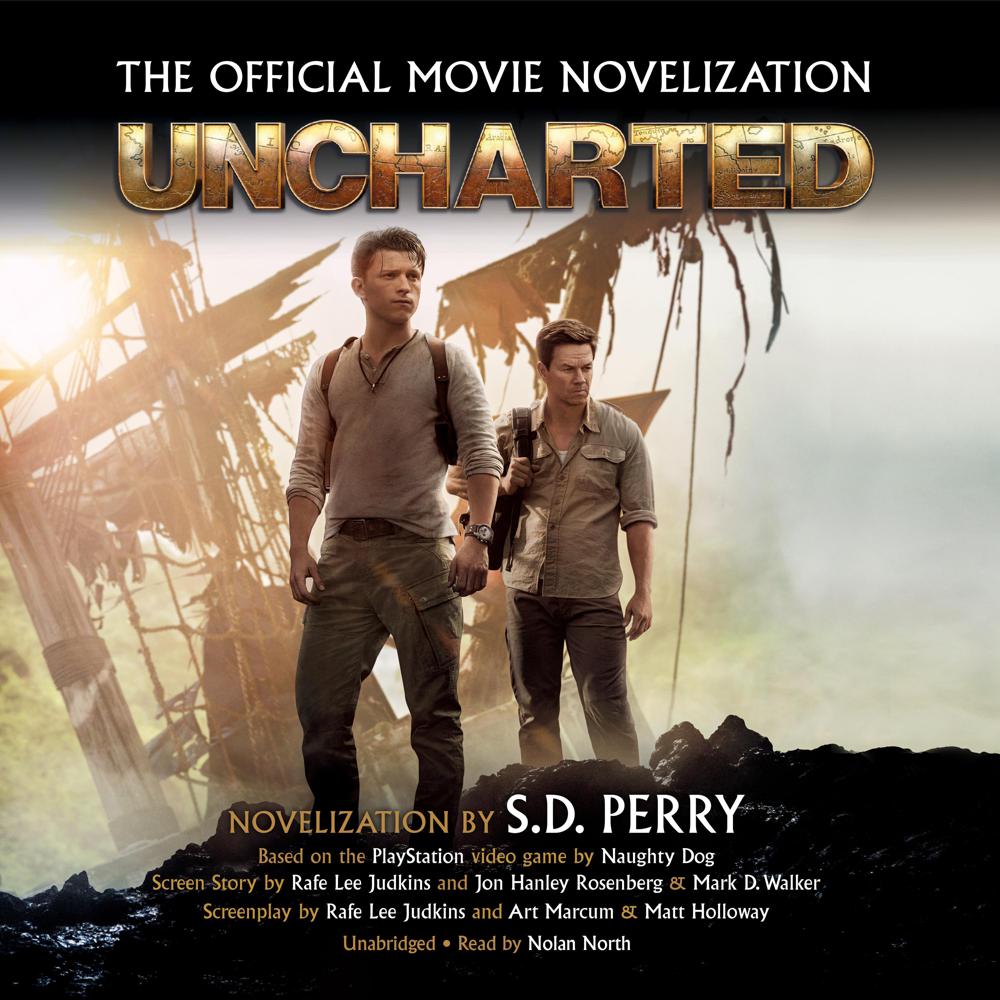 In an action-adventure epic that spans the globe, young street-smart Nathan Drake and his wisecracking partner Victor “Sully” Sullivan embark on a dangerous pursuit of “the greatest treasure never found” while also tracking clues that may lead to Nathan’s long-lost brother. Uncharted: The Official Movie Novelization is read by Nolan North, the voice of Nathan Drake in the critically acclaimed video game series.