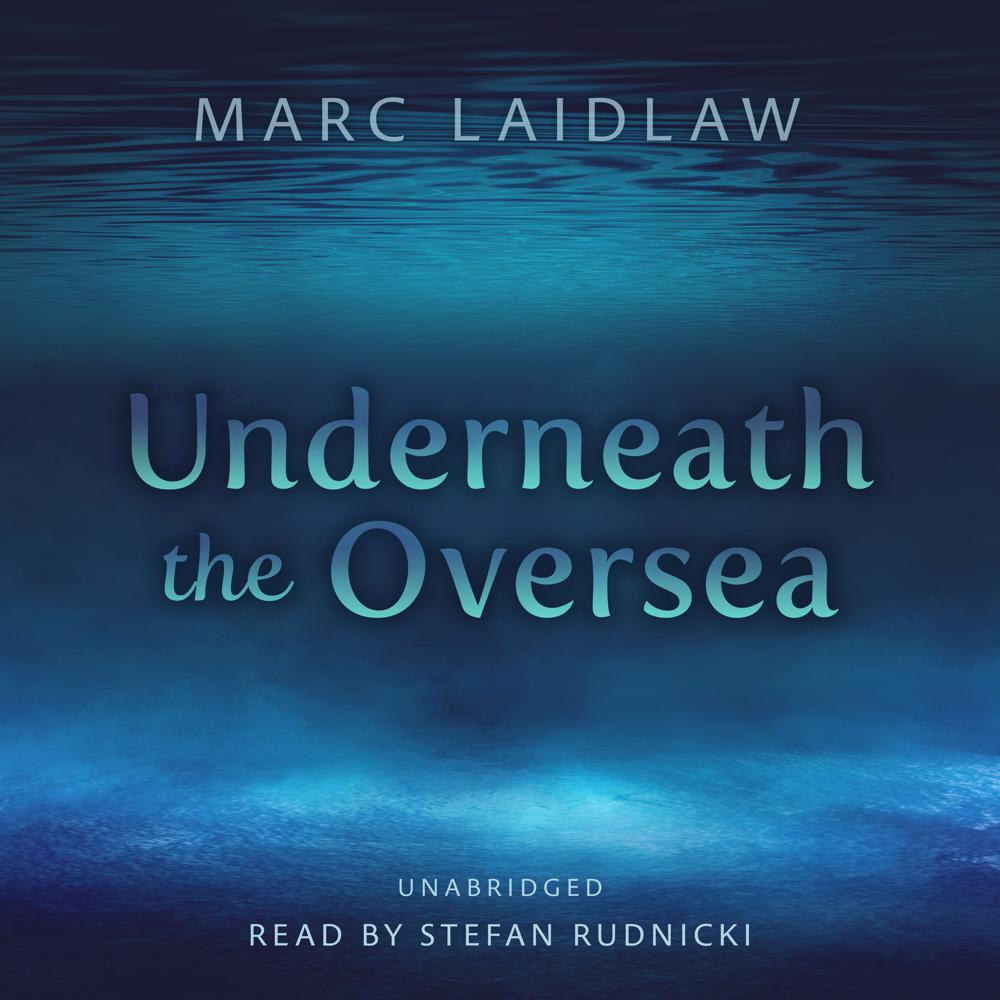 The ocean is rising … Straight up!

“On a bluff above the sea lived a gargoyle, a tree, two bards, and their various children.”

Gorlen and Plenth, the wandering bards in question, have quit a life of rambling to raise their daughter Aiku in peace at the edge of a curious sea. Aiku’s other father is the gargoyle Spar, who is also husband to a songwood tree and father to a young grove. It’s no more unusual than most families, and their life no less ordinary … until one extraordinary day, when the messenger birds Aiku loves begin to deliver ominous notes and soon flap away in a frenzy, like a storm fleeing before an even greater storm.

Their warning, meant only for birds, becomes clear to all when the ocean abandons its bed and sails into the sky, carrying off all its denizens (not to mention every ship), while revealing an eerie land of murk and mystery below.

While some might hesitate to plunge into that vaporous realm, for our heroic parents, waiting is not an option. For even as the ocean rose, Aiku was carried off to the lands beneath it, caught in a conflict between elder guardians and illicit sorceries. With no idea what they’re getting themselves into, our bards and gargoyle head straight into the dim new world.

Will the levitating sea crash down again and drown them? Or might it float away to the stars, taking Aiku with it?

Only in the depths beneath the Oversea, at a place of power where ancient forces forgotten and forbidden converge, will all the pieces and the players come together. The stakes, and the tides, have never been higher.