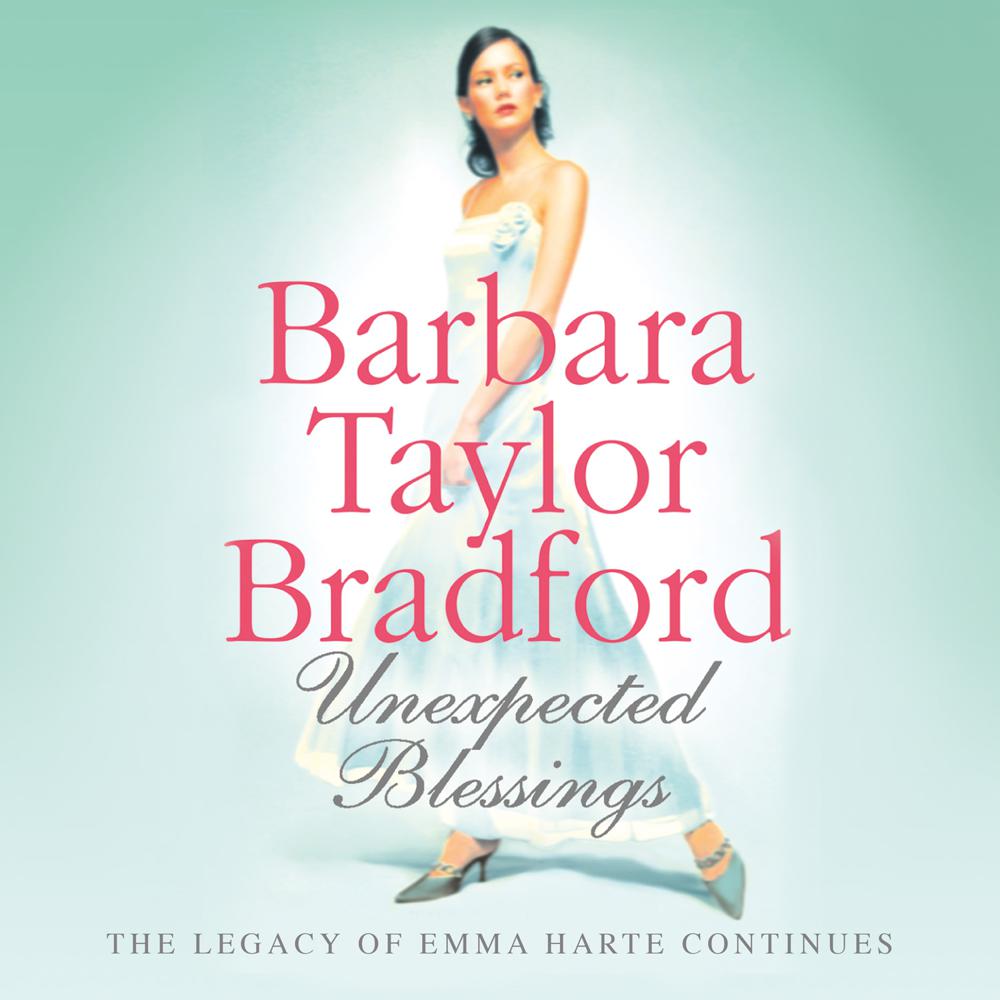 The great-grandaughters of Emma Harte, the heroine of A Woman of Substance and Emma’s Secret, follow in her legendary footsteps…

The great-grandaughters of Emma Harte, the heroine of A WOMAN OF SUBSTANCE and EMMA’S SECRET, follow in her legendary footsteps…

Evan Hughes, Emma’s American great-grandaughter, is trying to integrate into the powerful Harte family. She is caught between her estranged parents, her new family, and new love. Meanwhile a dangerous enemy hovers in the background.

Linnet O’Neill, the most brilliant businesswoman of the four great-granddaughters, shows that she is the natural heir to her mother, Paula. But her glittering future at the helm of the vast Harte empire means many sacrifices.

India Standish, the traditionalist in the family, falls in love with a famous British artist from a working-class background. Madly in love, India is determined to marry him.

When Evan discovers letters from Emma Harte to her grandmother, the story is swept back to the 1950s. In the post-war boom years Emma builds her business empire, using a combination of determination and sheer nerve, and she embarks on a relationship with a handsome acquaintance from the war years. But it is the revelations in Emma’s letters to her grandmother that give Evan a new perspective and help to set her free from her own past.

This latest dramatic story in the on-going saga of an extraordinary family dynasty is full of love, passion and jealousy and is Barbara Taylor Bradford at her inimitable best.