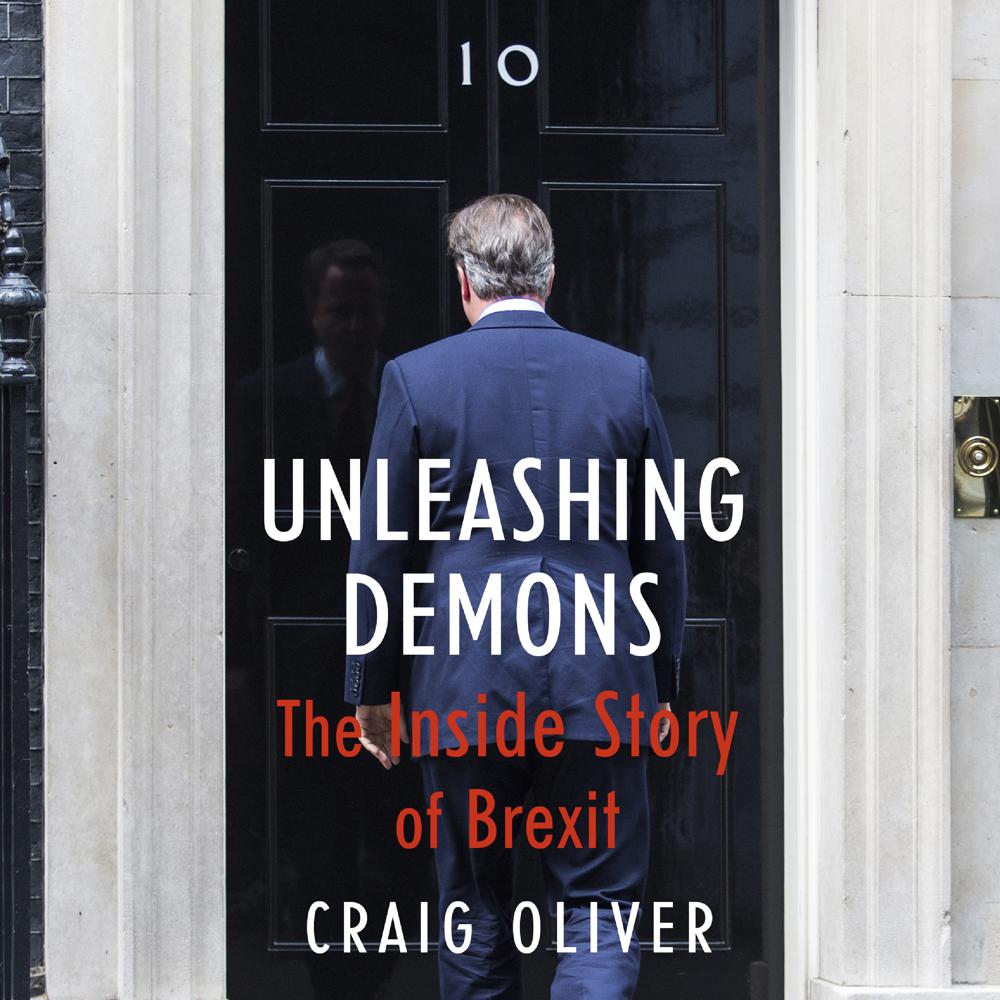 ‘Utterly fascinating…I suspect that every historian of the period will regard it as indispensable to appreciating this extraordinary phase in our history.’ John Simpson

‘This is one of the most vivid, frank and exciting inside accounts to have been written for years.’ Anthony Seldon

‘A gripping fly-on-the-wall account of the frenzy in Downing Street during the EU campaign.’ Robert Peston

As David Cameron’s director of Politics and communications, Craig Oliver was in the room at every key moment during the EU referendum – the biggest political event in the UK since World War 2.

Unleashing Demons is based on his extensive notes, detailing everything from the decision to call a referendum, to the subsequent civil war in the Conservative Party and the aftermath of the shocking result.

This is raw history at its very best, packed with enthralling detail and colourful anecdotes from behind the closed doors of the campaign that changed British history.