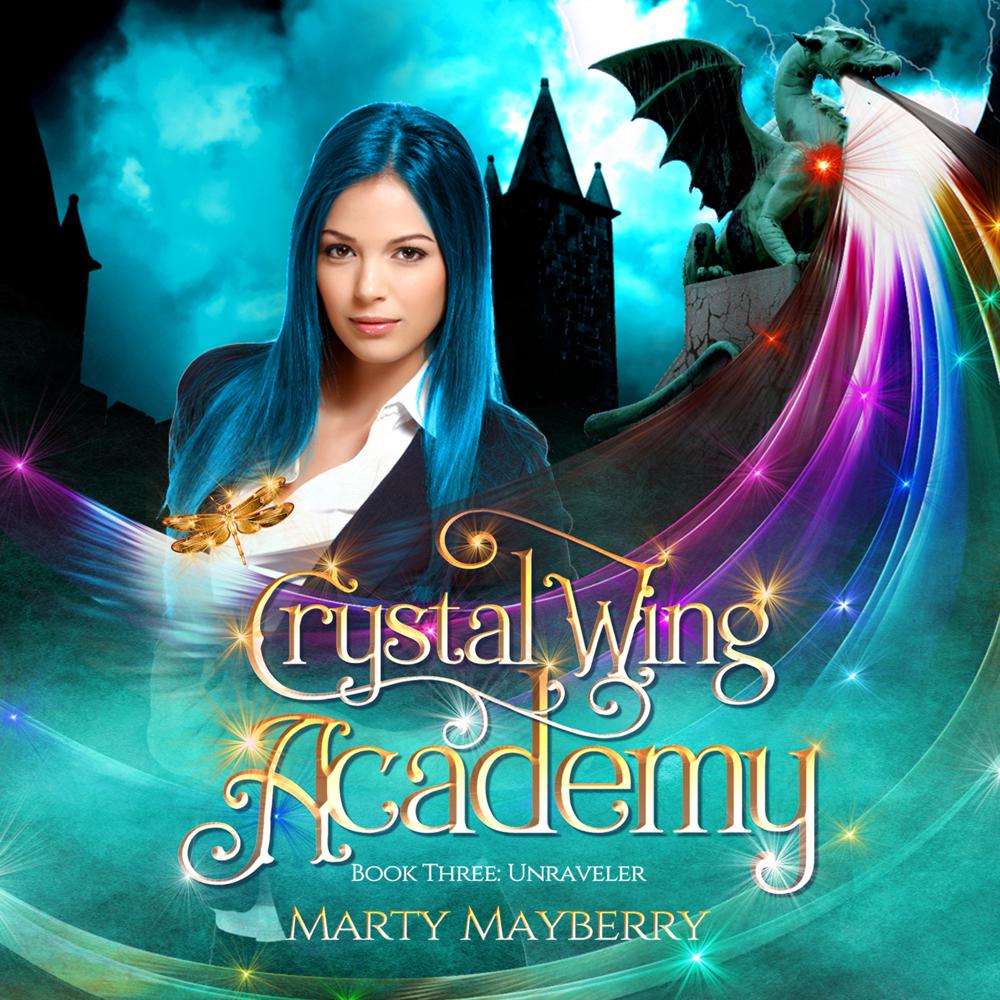 After defeating the nightlace vine eager to kill every Outling on campus, I’m feeling kinda cocky. But nothing ever goes smoothly for me, does it?

Let’s start with the good news first: I’ve not only figured out how to ride an aldakor, but I’ve also convinced the naiad living in the moat that I can be trusted. You might say I’ve got an in with magical creatures. And I’ve found a new best friend who’s awesome, even if she’s keeping secrets.

The bad news? Donovan’s bespelled. If I don’t break his curse, we’re doomed. And in my class, Magical Horticulture of the Night: Adding the D to Deadly, I accidentally freed a beatleycarne, unleashing the deadliest prankster known to the fae world. I need to catch that baby and lock it up fast before the Academy collapses around me.

Seems like I’m fighting one crisis after another. Then someone unexpected emerges from my past. And the person responsible for the nightlace murders? She wasn’t working alone, and the wizard isn’t finished with me yet.

With the beatleycarne wreaking havoc on my life, Donovan bespelled, and someone determined to kill me, I need to harness every strand of power I can find—because a battle’s coming and only one wizard will emerge the victor.