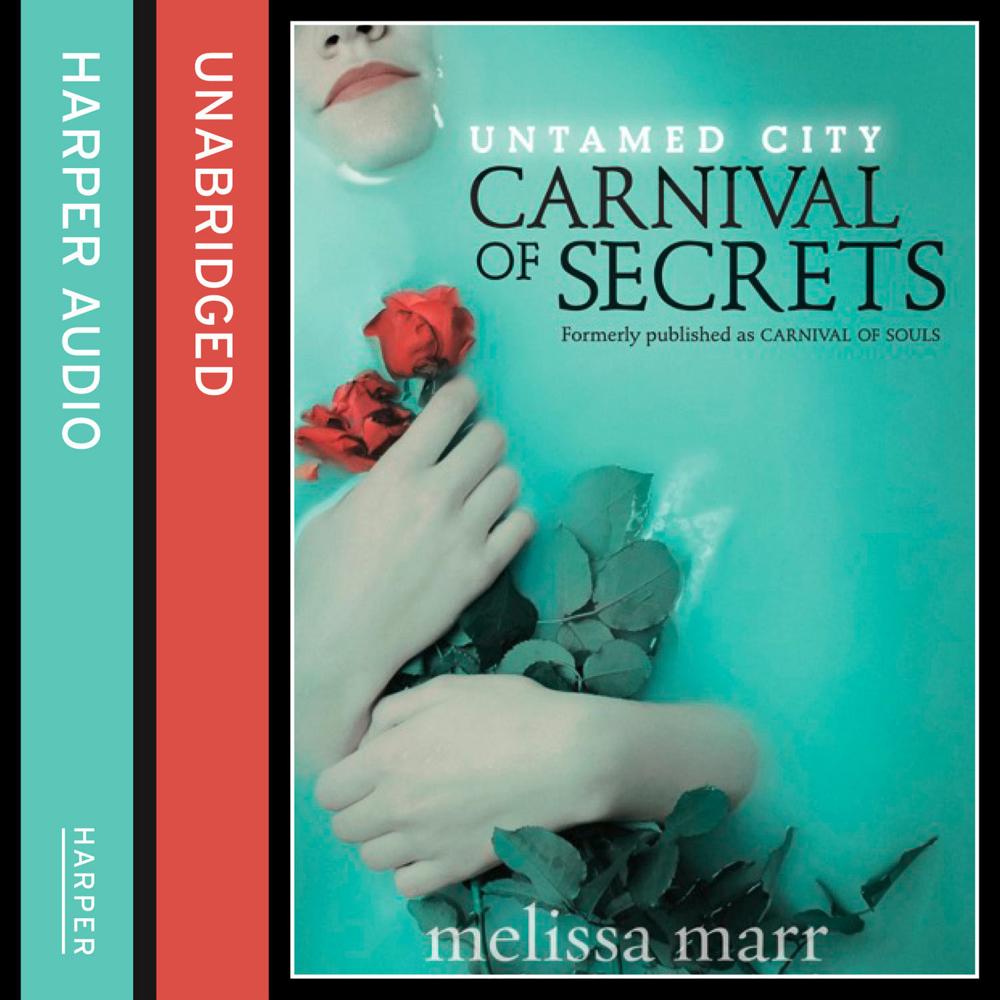 An extraordinary new world, from the New York Times bestselling author of the Wicked Lovely series.

Warriors Kaleb and Aya will stop at nothing to destroy their competition. But when Kaleb finds his fate entwined with that of Mallory, a seventeen-year-old human girl, he can’t seem to separate the vicious Carnival contest he’s entered from his sudden devotion to her. He and Aya may be prize fighters from the otherworldly Untamed City, but his strange, obsessive connection makes staying away from the witch-ruled human world, and Mallory, harder every day.

All Mallory knows of the Untamed City is what her elders have told her – that it’s full of debauchery and daimons looking to destroy her. But she knows she’s being pulled toward Kaleb with an emotion so fierce that it’s utterly foreign. The two are forced apart by Mallory’s overprotective witch father, stranded by necessity between warring populations that can’t coexist. But when The City’s ruler raises the stakes of the Carnival’s prize, there’s nothing Mallory, Kaleb, or Aya can do to stop the two worlds colliding. Mallory’s about to discover her true identity – and stumble into a fate she’d die to avoid.

Fans of The Hunger Games will devour this tale of lush secrets, dark love, and the struggle to forge one’s own destiny from the bestselling author of Wicked Lovely, Melissa Marr.