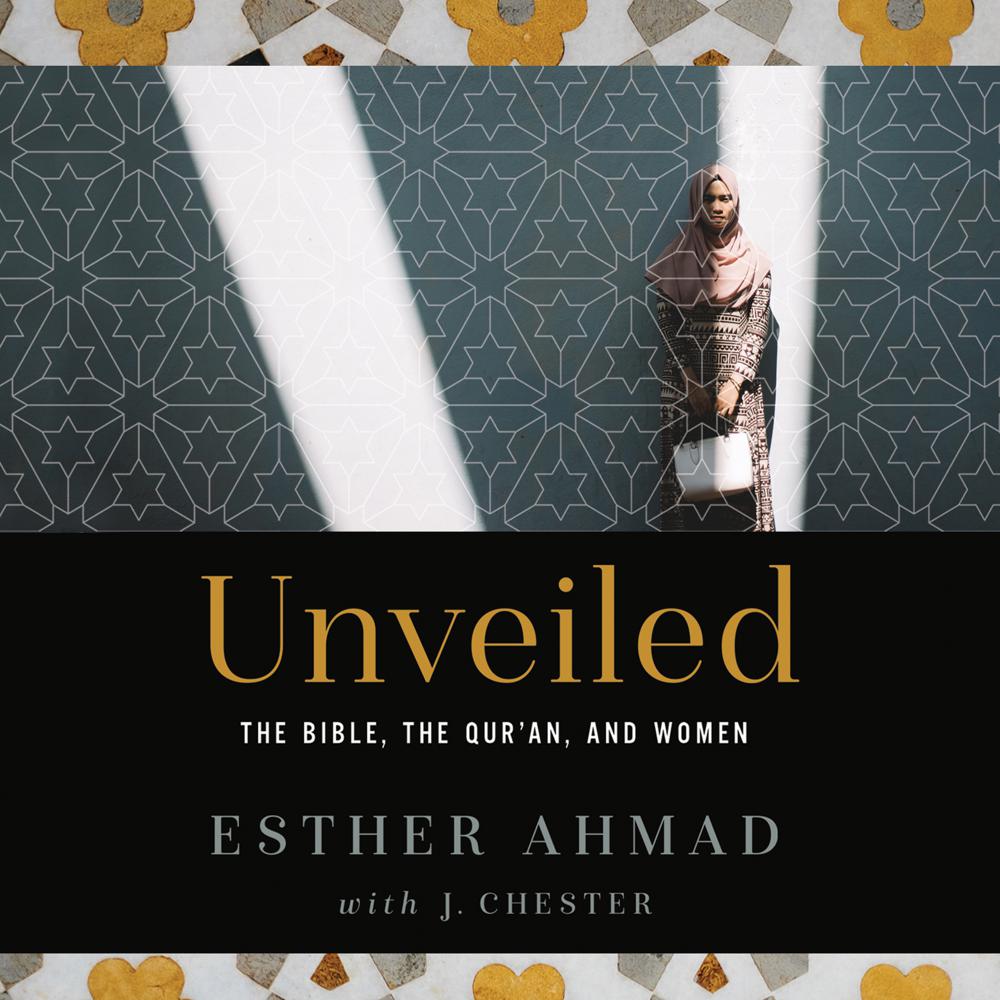 Born the unwanted third daughter, Esther Ahmad grew up Muslim in Pakistan. Her faith and country drove every aspect of her first eighteen years, from what she wore and what she ate to her prospects for work and marriage, even to the manner of her death.Unveiled chronicles Esther’s conversion to Christianity and her escape from radical Islam. Chapter by chapter, Esther lays out the lies of the Qur’an and holds them against the truths she found in the Bible. As she examines the differences between the Muslim and Christian scriptures, she reveals how she found her true identity as she journeyed from unwanted daughter to cherished child of God, from being marked by impurity to taking on the purity of Christ, and from being enslaved to rote prayer to becoming free in a true relationship with God.Esther’s white-knuckle journey will open your eyes to the plight of women around the world and inspire you to find the courage you need to speak the hope of Christ into the lives of those who still live behind the veil.