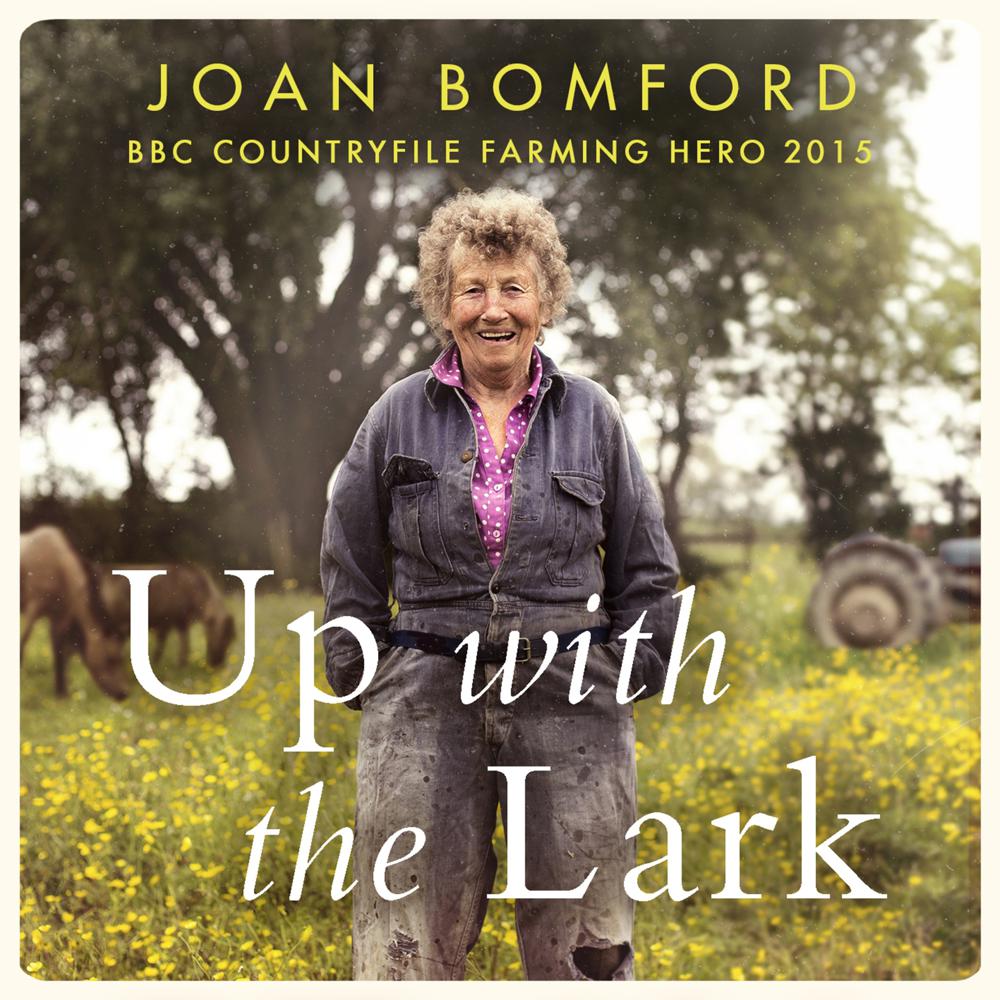 Up With The Lark

‘An evocative portrait of a forgotten period of Britain’s farming history… is an ode both to the soil, and those who have worked it alongside her’ Daily Telegraph

Joan Bomford wanted to be a farmer so much she always wore a tie like her dad. She ran away from school whenever she could to help him. As an 8 year-old she was the first person in the family to drive a tractor. No job was ever too tough for her. Now aged 83, she’s still as active, still driving tractors, still feeding the farm’s beef cattle and horses, and still giving riding lessons.

This is her account of a lifelong love-affair with the land and the people who work on it. With the warmth and wit of a born story teller, she tells us what it’s been like to live through an era of enormous change, her love of animals kindled by her father’s shire horses who did all the heavy work until machinery took over.
Up With The Lark is not only the portrait of a forgotten era, but also the story of one woman’s overwhelming desire to do the thing she cared about more than anything else – being Farmer Joan.