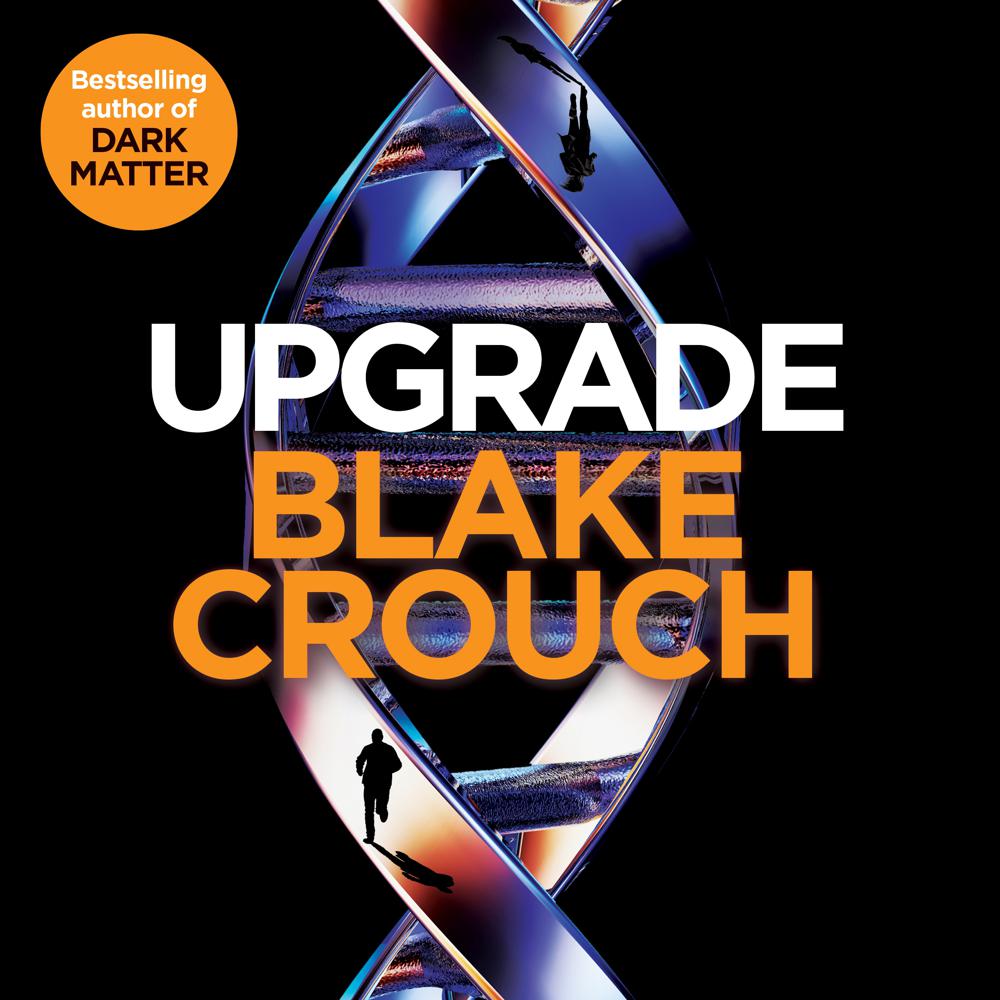 Upgrade is the new mind-bending thriller from Blake Crouch, author of the bestselling Dark Matter and Recursion.

What if you were capable of more?

For Logan Ramsay, it’s happening. He’s beginning to see the world around him, even those he loves the most, in whole new ways.

He knows that it’s not natural, that his genes have been hacked. He has been targeted for an upgrade.

Logan’s family legacy is one he has been trying to escape for decades and it has left him vulnerable to attack. But with a terrifying plan in place to replicate his upgrade throughout the world’s population, he may be the only person capable of stopping what has already been set in motion.

To win this war against humanity Logan will now have to become something other than himself . . .

Intricately plotted and epic in scope, Upgrade asks us to ponder the limits of our humanity – and our boundless potential. Are you ready for the impossible?