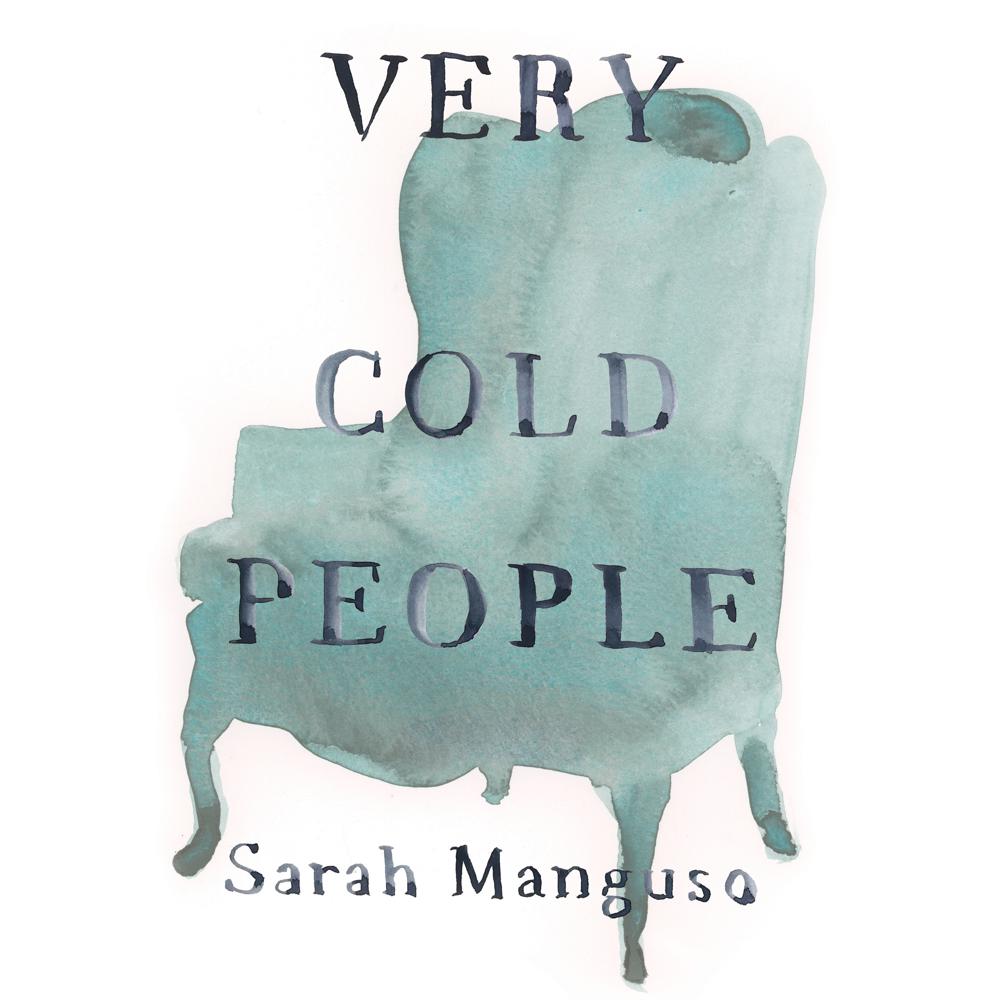 ‘I can’t think of a writer who is at once so formally daring and so rigorously uncompromising as Sarah Manguso’ – Miranda July, author of The First Bad Man

‘No-one’s there to watch her, so she just waits for the lights to turn on, waits to begin her performance.’

No-one is watching Ruth. She, however, watches everyone and everything, and waits, growing up on the outskirts of an affluent but threadbare New England township, on the outer edge of popularity. She doesn’t necessarily understand what she is seeing, but she records faithfully and with absolute clarity the unfurling of her awkward youth, under even more awkward parenting. As they alternately mock, ignore, undermine and discount their daughter, Ruth’s parents present now as damaged, now as inadequate, now as monstrous. All the while the Future comes towards them all, steadily, inexorably, for some of them fatally. And the fog of the Past and the abuses committed under it gathers, swirls, settles, intermittently clears.

Watching the future come, the reader of Very Cold People is immobilized, transfixed as much by the gross failures of the adults to be adults, as by the determinedly graceful arc Ruth’s trajectory makes towards an adulthood of her own making.