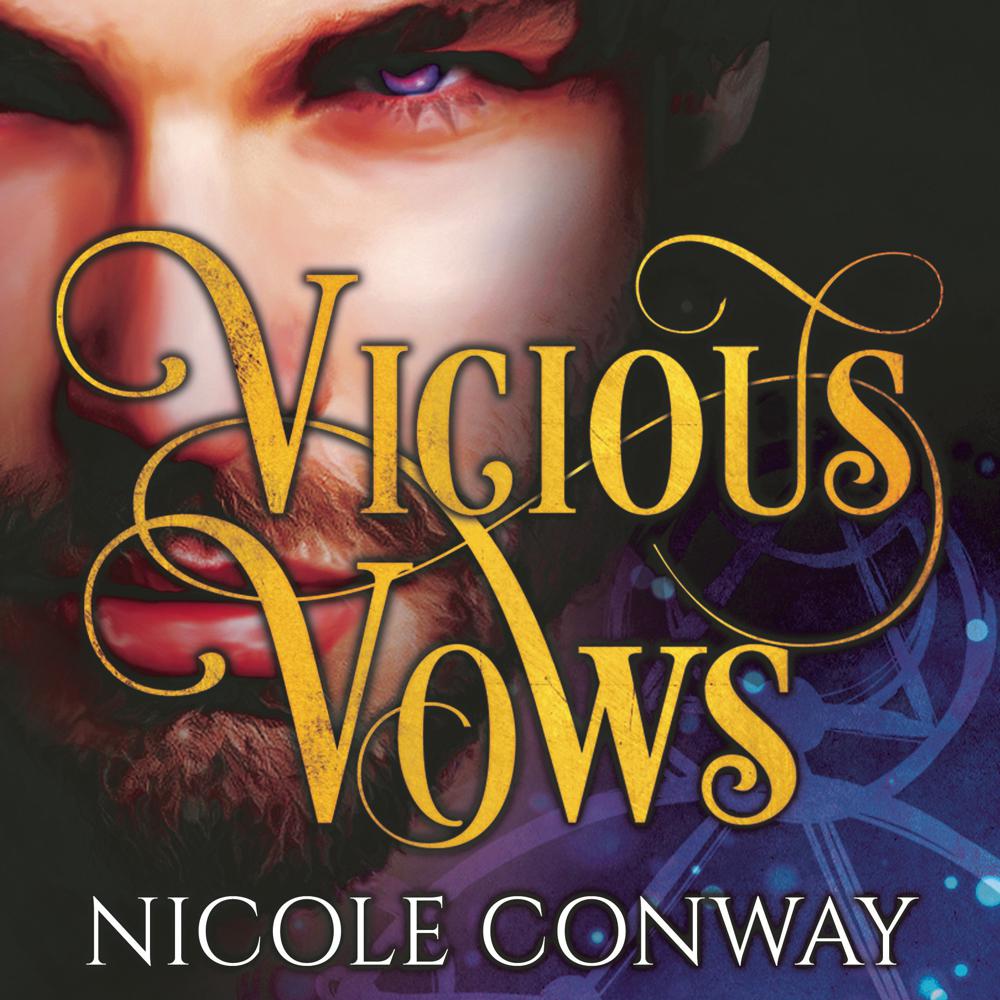 Josie Barton is a lean, mean, faerie-fighting machine. After her victory against the infamous lord, Fir Darrig, the young sorceress has taken up the family tradition of bringing the words offenders of the faerie world to justice. Partnered with her changeling boyfriend, Zeph Clemmont, and back by the Faerie King, Eldrick Dorchaidhe, Josie feels confident she has nothing more to fear.

Until a case stirs up whispers of a name all fave, both Seelie and Unseelie, fear …

But chasing rumors of skiia may carry Josie down a path riddled with dangerous magic not even Zeph can save her from. Can Josie muster the strength to face the darkest secrets of her past? Or will the same monsters who obliterated the faerie world now destroy the human one, too?

Almost twenty years before Josie defeated Fir Darrig, her mother, Marissa Barton, was a professional faerie-slayer. But when she stumbles across a young changeling in desperate need of help, Marissa couldn’t have known how that purple-eyed boy would impact her family forever. “Dirty Magic” is a never-before-seen short story from the world of Mad Magic.