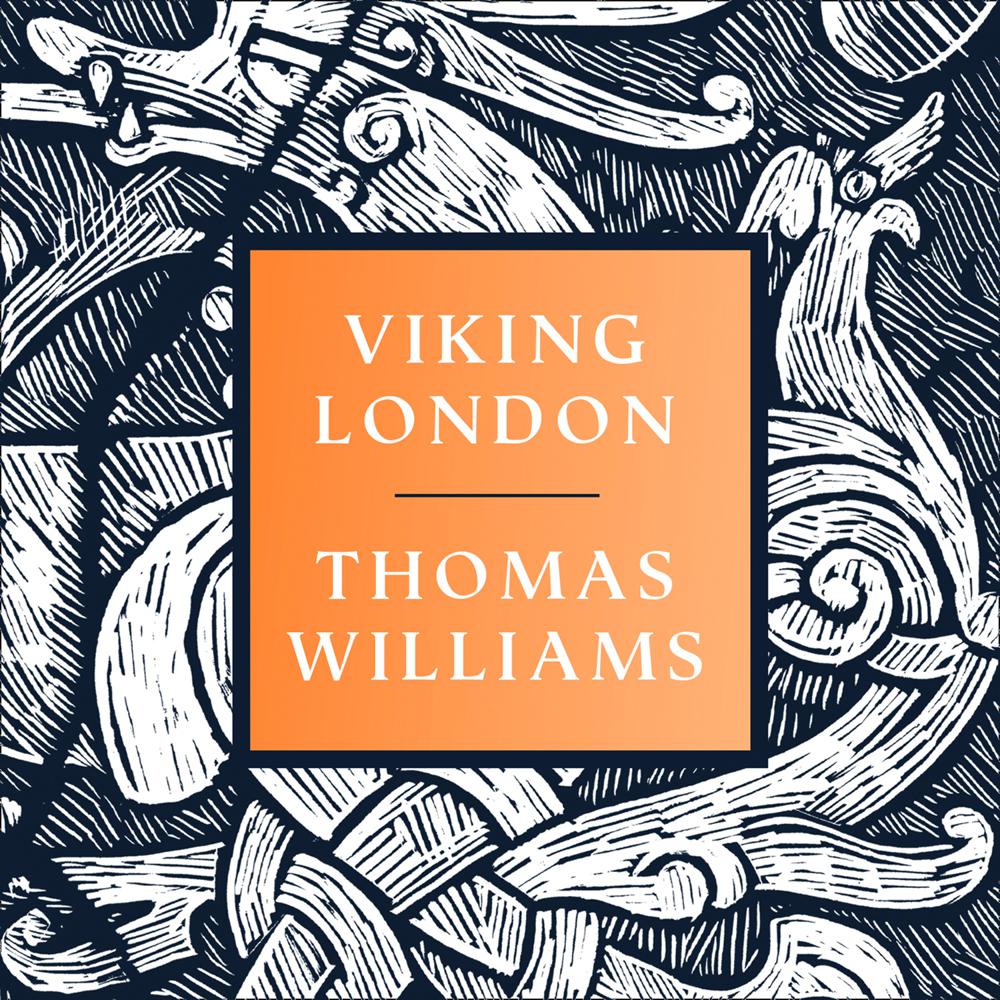 
Viking Britain author Thomas Williams returns with a brief history of the interaction between the Vikings and the British to tell the story of the occupation of London.

The Vikings remoulded the world, changed the language, and upended the dynamics of power and trade. Monasteries and settlements burned, ancient dynasties were extinguished. And nowhere in these islands saw more aggression than London. Between 842 and 1016, the city was subjected repeatedly to serious assault.

In this short history, bestselling historian Thomas Williams recounts the profound impact Viking raiders from the North had on London. Delving into London’s darkest age, he charts how the city was transformed in this period by immigrants and natives, kings and commoners, into the fulcrum of national power and identity. London emerged as a hub of trade, production and international exchange, a financial centre, a political prize, a fiercely independent and often intractable cauldron of spirited and rowdy townsfolk: a place that, a thousand years ago, already embodied much of what London was to become and still remains.

This remarkable book takes the reader into a city of spectres, to its ancient past, to timeworn street names hidden beneath concrete underpasses, to the crypts of old churches, to a stretch of the old river bank, or the depths of museum collections. Nothing is lost in the city. And memories of the Vikings hover like a miasma in these places, blowing across the mud and shingle on the Thames foreshore – ghosts of Viking London.