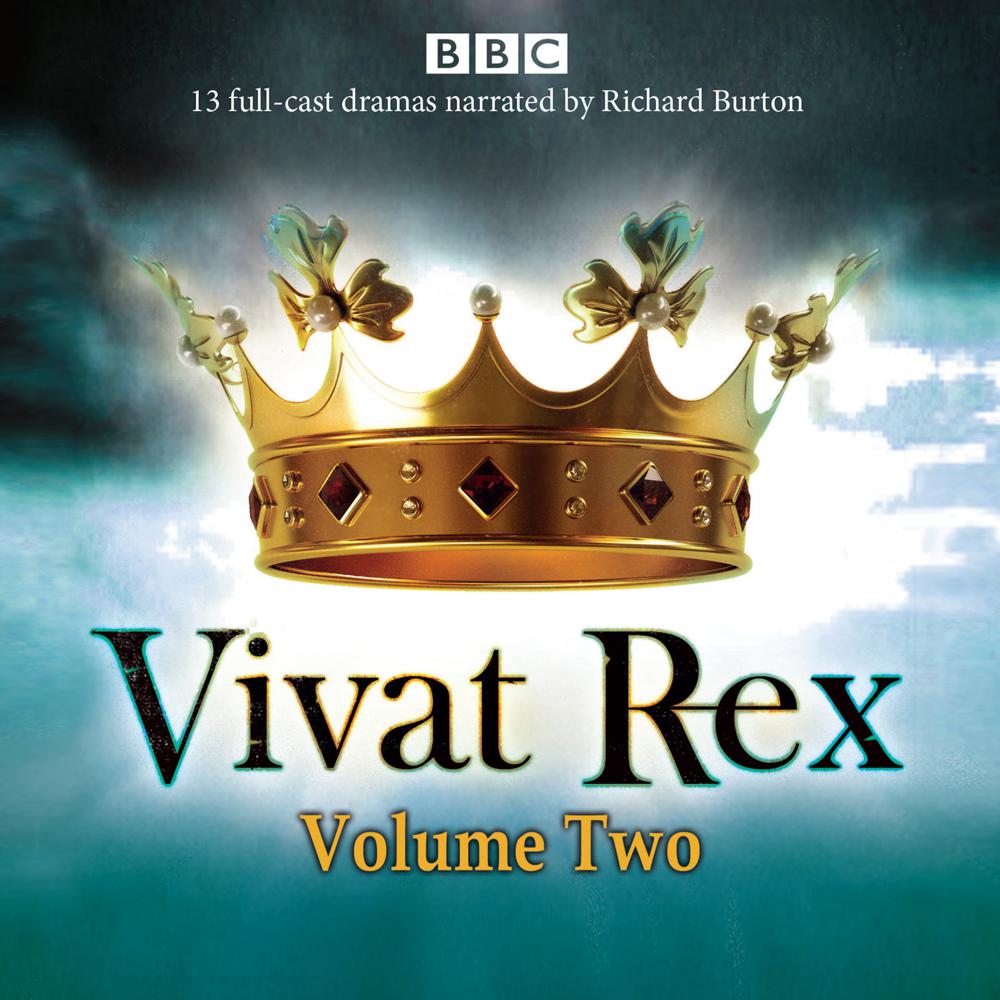 Richard Burton narrates the second volume of this famous dramatic chronicle of the English Crown, a treasure of the BBC radio archive published on audio for the very first time.

Vivat Rex is the landmark drama series first broadcast on BBC Radio 4 in 1977. Over the course of 26 instalments, each one narrated by Richard Burton with a full cast, the fortunes of the English Crown are followed through 225 years of British history, from Edward II’s accession in 1307 to the birth of Elizabeth I.

Each drama is adapted by Martin Jenkins from the works of Shakespeare, Marlowe and their Elizabethan contemporaries.This second volume features the final 13 instalments, beginning with Martin Jarvis as Henry V and concluding with the birth of Elizabeth I. Vivat Rex includes a stirring musical score by Christopher Whelen.