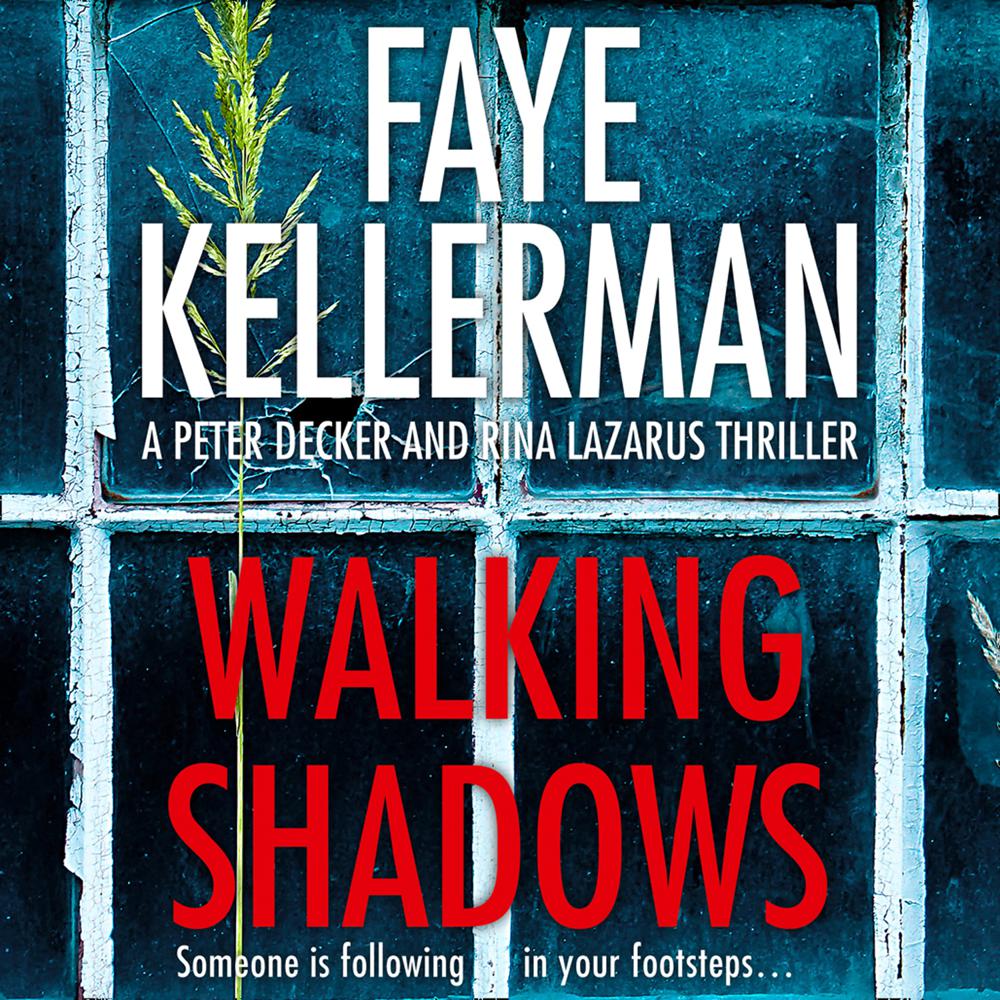 An intense and addictive mystery you won’t want to miss!

A murder
On a quiet suburban street in upstate New York, a body is discovered. Twenty-six-year-old Brady Neil lived a simple life—his murder seems senseless. But then Detective Peter Decker discovers Brady’s father was convicted of murder many years ago.

A disappearance
Decker begins to suspect Brady’s death may be connected to his father’s crimes. Then one of Brady’s closest friends vanishes; a pool of blood the only clue to his fate.

A ruthless killer who must be stopped
Who would savagely kill two innocent men? With a little help from his wife Rina, Decker must use all his skill to put the pieces of this deadly puzzle together…before the murderer strikes again.