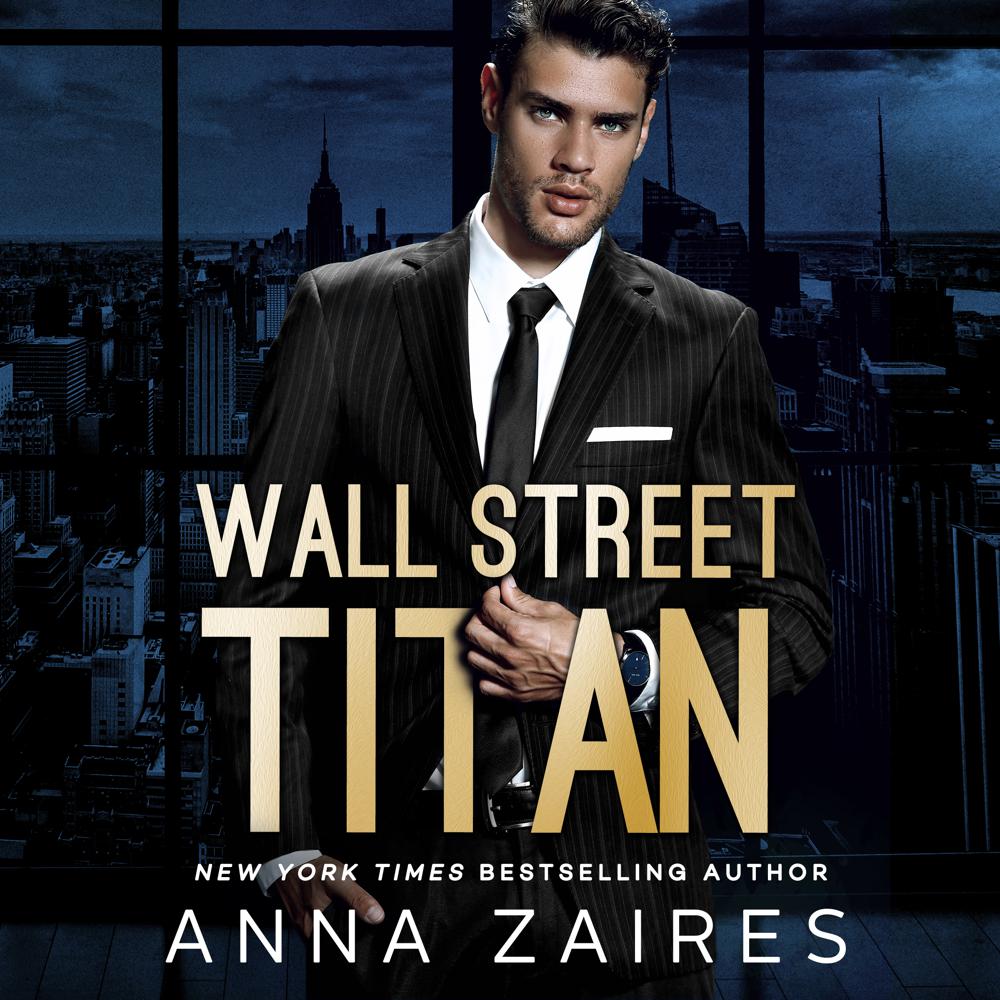 At thirty-five, Marcus Carelli has it all: wealth, power, and the kind of looks that leave women breathless. A self-made billionaire, he heads one of the largest hedge funds on Wall Street and can take down major corporations with a single word. The only thing he’s missing? A wife who’d be as big of an achievement as the billions in his bank account. Twenty-six-year-old bookstore clerk Emma Walsh has it on good authority that she’s a cat lady. She doesn’t necessarily agree with that assessment, but it’s hard to argue with the facts. Raggedy clothes covered with cat hair? Check. Last professional haircut? Over a year ago. Oh, and three cats in a tiny Brooklyn studio? Yep, she’s got those. And yes, fine, she hasn’t had a date since… well, she can’t recall. But that part is fixable. Isn’t that what the dating sites are for? One high-end matchmaker, one dating app, and one mix-up change everything… Opposites may attract, but can this last?