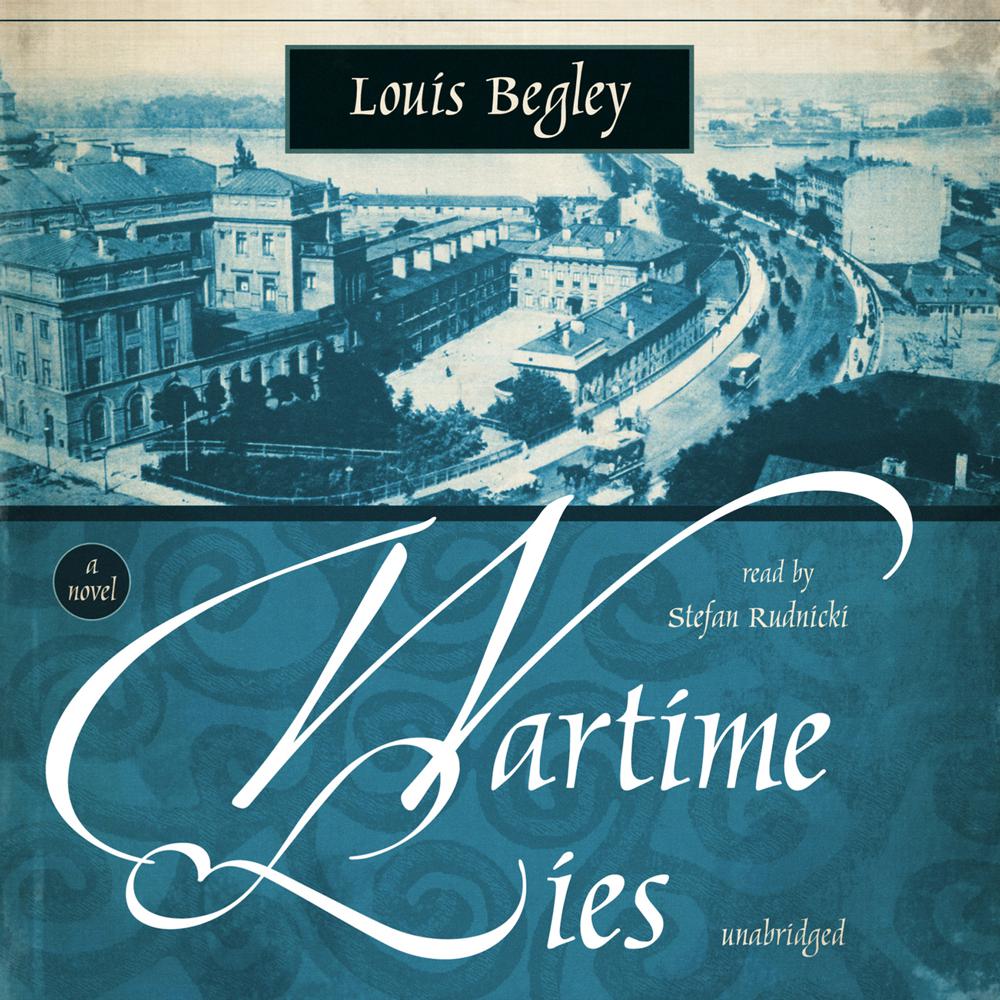 As the world slips into the throes of war in 1939, nine-year-old Maciek’s once closeted existence outside Warsaw is no more. When Warsaw falls, the orphaned Maciek escapes with his sharp-tongued aunt Tania. Posing as Catholic Poles to hide their Jewish identity, they endure the war together—running, hiding, changing their names, forging documents to secure their temporary lives—as the insistent drum of the Nazi march moves ever closer to them and to their secret wartime lies.

This exquisite, acclaimed novel of the Holocaust as seen through the eyes of a young Polish boy was chosen by the New York Times as one of the Ten Best Books of the Year, nominated for the National Book Award, and won the 1991 Irish Times–Aer Lingus International Fiction Prize.