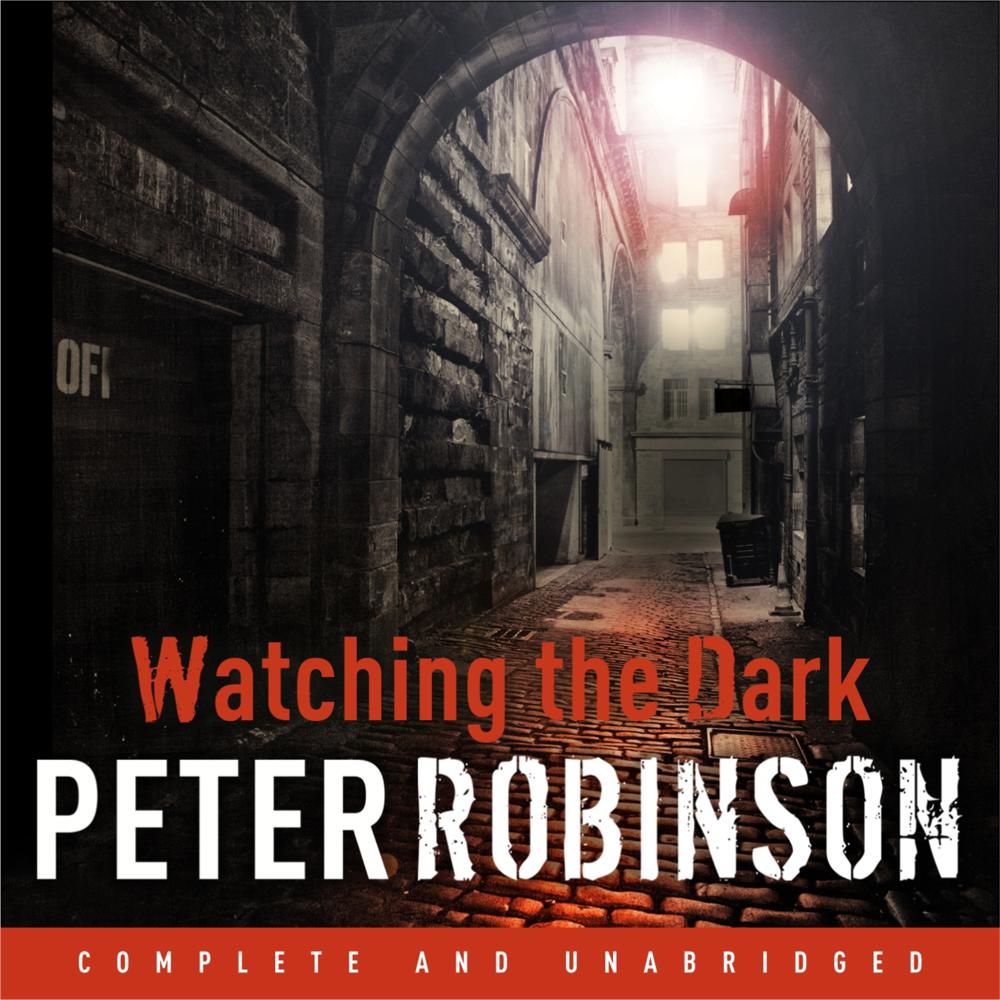 Banks is back – and this time he’s investigating the murder of one of his own.

Detective Inspector Bill Quinn is killed by a crossbow in the tranquil grounds of a police rehabilitation centre, and compromising photos are found in his room. DCI Banks, brought in to investigate, is assailed on all sides.

By Joanna Passero, the Professional Standards inspector who insists on shadowing the investigation in case of police corruption.

By his own conviction that a policeman shouldn’t be deemed guilty without evidence.

By Annie Cabbot, back at work after six months’ recuperation, and beset by her own doubts and demons.

And by an English girl who disappeared in Estonia six years ago, who seems to hold the secret at the heart of this case . . .