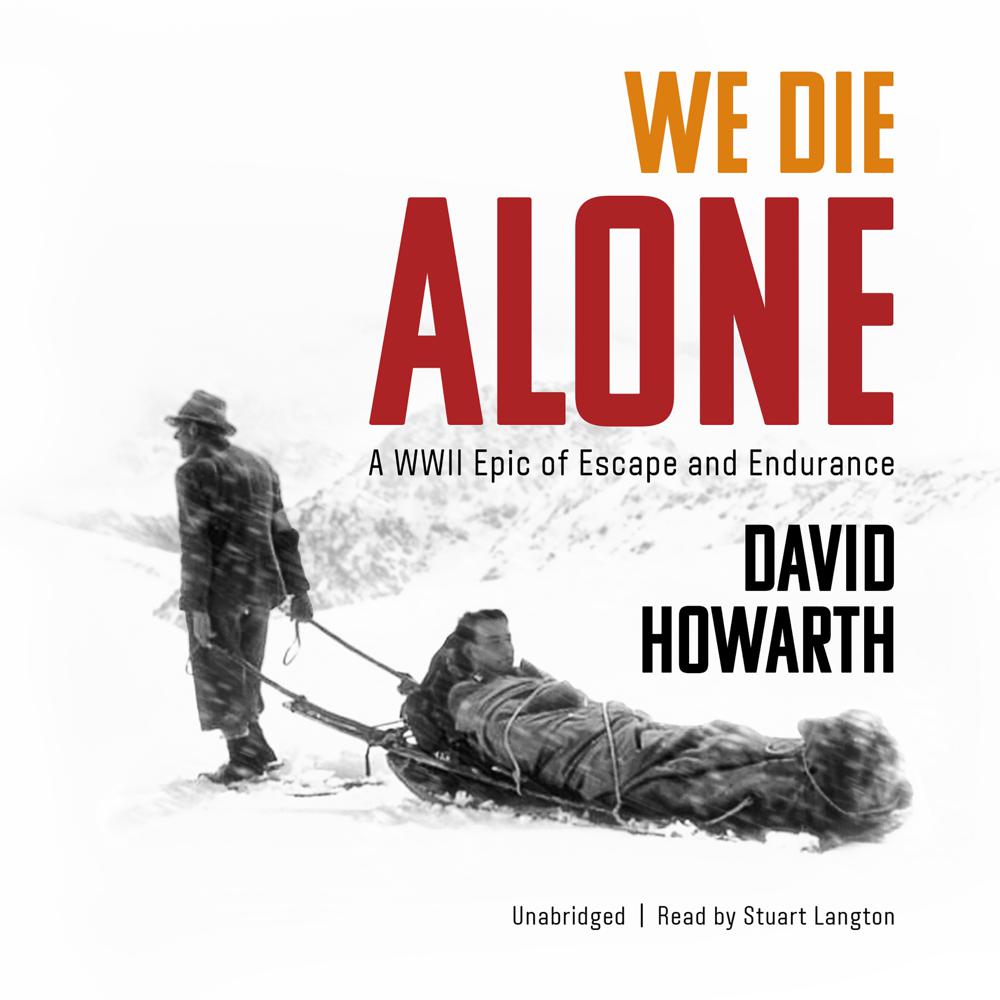 One of the most enthralling true adventure stories ever written, We Die Alone, set in Nazi-occupied Norway in 1943, is an epic tale of survival against staggering odds.

It begins with an ambushed commando raid that leaves all but one of the expatriate resistance fighters dead or captured. Though wounded, Jan Baalsrud, the sole survivor, takes off on a courageous, incredible trek into the wilds of the Lyngen Alps, while the Nazis relentlessly pursue him. In the course of his journey he suffers frostbite, snowblindness, and a terrible fall in an avalanche. At last, delirious and near death, he chances onto a cabin, where the first in a series of remarkably brave and clever men and women come to his aid. These “ordinary heroes” will eventually get the crippled Baalsrud to safety and freedom, and the amazing story of how they do it will fill listeners with wonder at the capability of the human spirit.

This edition includes a never-before-published afterword by the author’s son.